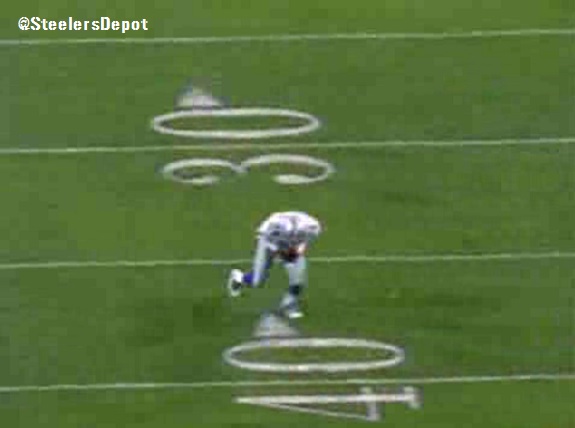 On their Twitter account Monday morning, ESPN asked fans of the Baltimore Ravens to name one play in the history of the franchise that if given the chance, they would change and why. I’m guessing that they will be doing this for all 32 teams, but in the meantime, I thought it would be interesting to see which play Steelers fans would choose.

At the time of that interception, the Steelers trailed 20-17 and the hope was that O’Donnell could at least lead the offense on a game-tying drive. That wouldn’t come to fruition thanks to the interception and the Cowboys scored just two plays later to put the game away for good.

The next play that pops into my mind also featured O’Donnell and it was his incomplete pass to running back Barry Foster on 4th and 3 with 1:08 left in the AFC Championship game against the San Diego Chargers.

Did I nail both of these? If not, let me know what your choice would be.