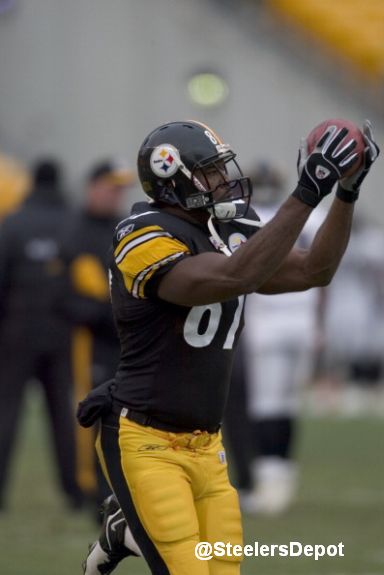 I saw his name and immediately knew he belonged on the list. Walter Rasby. The full career arc. Signing with the Steelers as a UDFA in 1994. Four other stops along the way – Carolina, Detroit, New Orleans, and Washington – before spending the last sliver of his football career in Pittsburgh.

One catch for six yards. His tally with the Steelers in 2004, an almost-magical year with a rookie QB leading the charge.

Walter Rasby, your blast from the past.