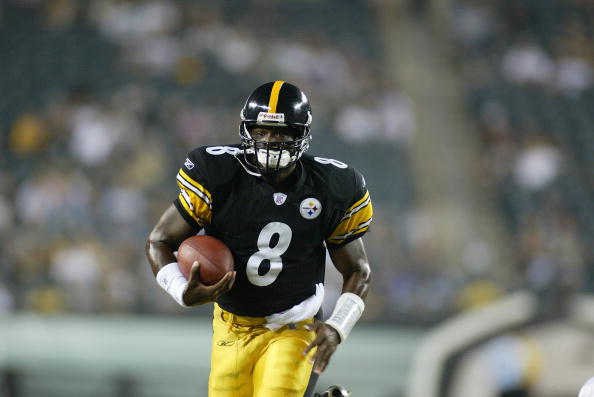 Our first quarterback of the series. One who never made the Steelers roster but a name I always seem to remember. Hopefully you do, too. Shane Boyd.

To preface, for whatever reason, I keep wanting to write “Shayne.” I do not know why.

What I do know and remember from Boyd was a mobile quarterback who was never taught what “touch” on a pass was. I can’t recall the exact situation but my memory replays a short throw by Boyd in the preseason, fired as hard as he possibly could only for the likely surprised target to drop it.

Boyd is still playing football. Not in the NFL, mind you. That ended a long time ago. The 32 year old is listed on the AFL Arizona Rattlers’ roster. Other ex-Steelers include offensive lineman Will Simmons and Keith Williams.

But it’s been a rather long road to Arizona. The list of his teams on his Wikipedia page is longer than a KMart receipt. Has anyone shopped there in the last five years? Hello? Is this thing on?

Look at all the teams. 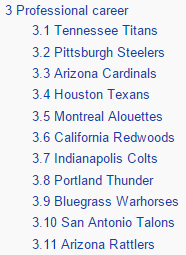 Most of those destinations were nondescript, though he will always have the honor of scoring the first touchdown in UFL history. And you can’t take that away from him.

Boyd is one of those guys that, for whatever odd reason, my brain will always make me remember. Ditto with Omar Jacobs and he was at least drafted.

We salute you Shane Boyd, our blast from the past.