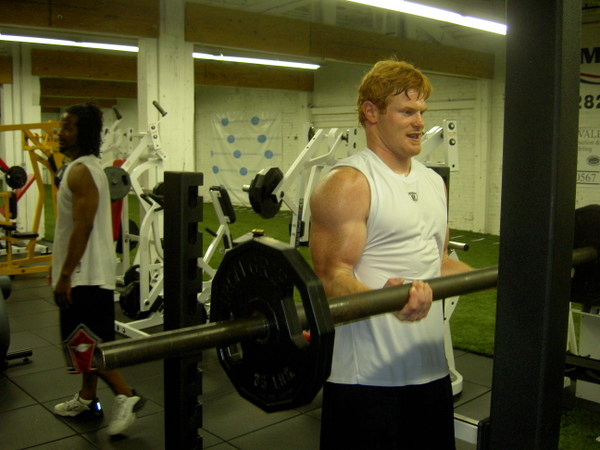 Let’s take you back to 2009 with today’s blast from the past, linebacker Rocky Boiman.

He has one of the rare distinctions in this series as a free agent, not homegrown by the Steelers. Boiman was drafted in the 4th round of the 2002 draft by the Tennessee Titans and with relative success; 10 starts over four years, over 100 tackles, and a 60 yard pick six in 2003 against, you guessed it, the Steelers. With a sack/safety of Tommy Maddox, it was easily the best game of his career.

He started 17 more games in the three seasons for the Indianapolis Colts and Kansas City Chiefs following his release from Tennessee and while never great, was generally competent and picked off a couple more passes.

Boiman was brought on in late November of 2009, a desperate attempt to fix a woeful kick coverage unit that had allowed kick return touchdowns to Bernard Scott and Jamaal Charles in back-to-back week. He finished out the rest of the season on that unit, wearing the #50 he had his entire career, before being released and never playing another game.

Even in 2009, Steelers Depot was there for the announcement. Woah, Depot blast from the past. How meta.

Though he’s not obscure, his time with the Steelers is. He’s the first player who hasn’t returned a result on Google Images in a Steelers’ uniform. You get pictures of him with the Titans and Chiefs but nothing in Pittsburgh. So instead, let’s look of some of the best images Google spit back to me.

Here’s Boiman compared with a photo of Scut Farcus from A Christmas Story. 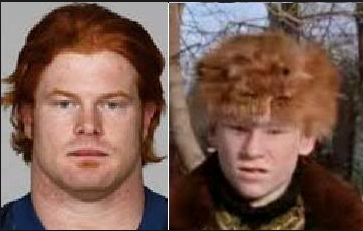 A photo of Andy Dalton. 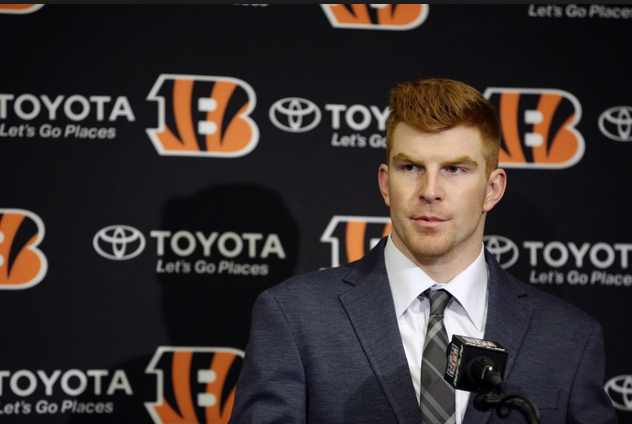 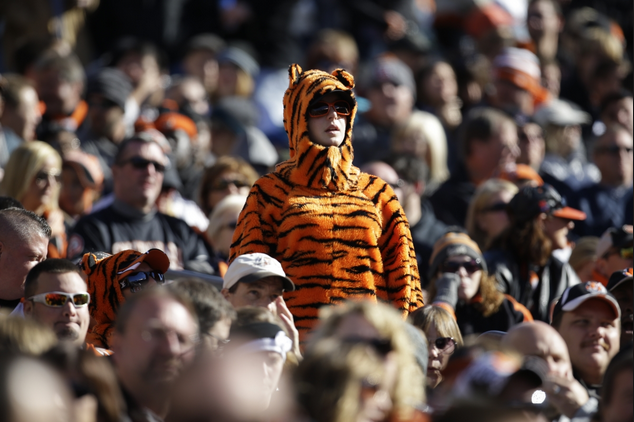 In his post-NFL life, Boiman has stayed close to the game, diving into the broadcast booth almost immediately after hanging up his cleats. He entered the NFL’s broadcasting boot camp and wound up calling two Super Bowls for BBC radio.

Rocky Boiman, your blast from the past.