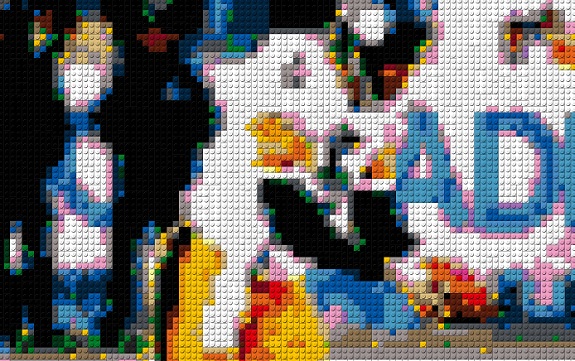 This past week, Seth Meyers had actor Paul Rudd on is late night television show and the star of “Ant-Man” told a great story that I’m sure fans of the Pittsburgh Steelers will get a kick out of.

As many of you probably already know, Meyers and Rudd are both fans of the Steelers. Rudd, who grew up in Kansas City, told Meyers how as a child, he built a giant version of former Steelers punter Craig Colquitt out of Legos.

As it turns out, Craig’s son, Dustin Colquitt, moved in next door to Rudd’s parents a few years ago and Paul couldn’t wait to show him the masterpiece that he built and saved of his father.

I don’t want to ruin the rest of the story for you so below is the full interview.