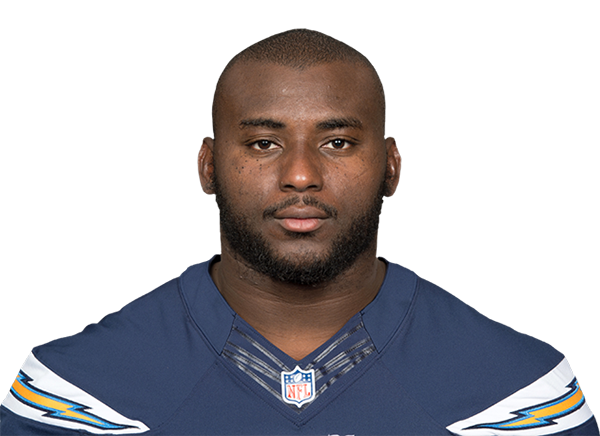 Defensive end Corey Liuget signed a five year, $51.25 million contract extension with the San Diego Chargers earlier this week and thanks to Michael Gehlken of The San Diego Union-Tribune, we now know what the structure of that deal likely looks like it.

Liuget, who was drafted 18th overall in the first round of the 2011 NFL Draft by the Chargers, received a $7.5 million signing bonus as part of his new deal. While it’s being reported that $30.477 million of his deal is guaranteed, over half of that is guaranteed from injury only. In reality, Liuget received $13.977 million in full guarantees and that consist of his signing bonus, his $1 million first year base salary and his $5.477 million first year roster bonus, which was reportedly paid to him on Friday.

Liuget stands to earn a virtually guaranteed $5.5 million roster bonus next offseason as long as he’s still with the team on the third day of the new league year.

If you look at Liuget’s deal as being a five-year extension that included $51.25 in new money, he will average $10.25 million a season. The deal signed by New Orleans Saints defensive end Cameron Jordan a few weeks ago, had a new money average of $11 million per year, so there’s a good chance the contract extension that Pittsburgh Steelers defensive end Cameron Heyward will sign between now and the start of the regular season will result in a new money average of around $10-10.5 million.

Keep in mind that the deal that Jordan signed recently was listed as having $33.469 million guaranteed of which $10.5 million was guaranteed for injury only. Jordan also received a $16 million signing bonus and I will be surprised if Heyward’s winds up being that high.

Below, I have included the structure of the contracts that Jordan and Liuget have now signed and as you can see, the latter has a much higher cap charge in 2015.

Now, I will be posting what Heyward’s new deal might look like sometime Saturday morning, but before I do that, I will let you compare the stats of all three players and I have included those at the bottom of this post.

While it is certainly possibly, I think most of you will agree that Heyward is unlikely to see a contract that pays as much as Jordan’s. Will he, however, make more or less than Liuget? I will let you discuss that below in the comments.

Cameron Jordan Contract Breakdown per Nick Underhill of The Advocate