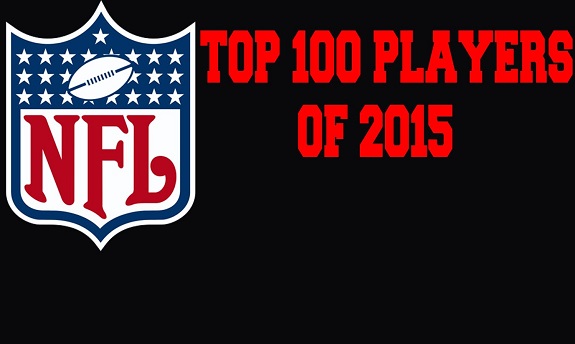 The NFL Network has been diligently counting down the Top-100 players in the league over the course of the last several weeks and now that there are only 30 spots remaining, we feel comfortable in saying that there will be three Pittsburgh Steelers players that will be profiled in the coming weeks.

Quarterback Ben Roethlisberger, wide receiver Antonio Brown and running back Le’Veon Bell should all crack the top-30 this year and it won’t be surprising if all three end up in the top-10.

So far, only one Steelers player as made the annual list that is supposedly voted on by the players and that’s center Maurkice Pouncey, who was listed at 83rd overall.

Personally, I thought linebacker Lawrence Timmons would’ve made the list this year after finally making the Pro Bowl last season, but it doesn’t appear as if he will.

Any predictions as to where Roethlisberger, Brown and Bell finish ranked?