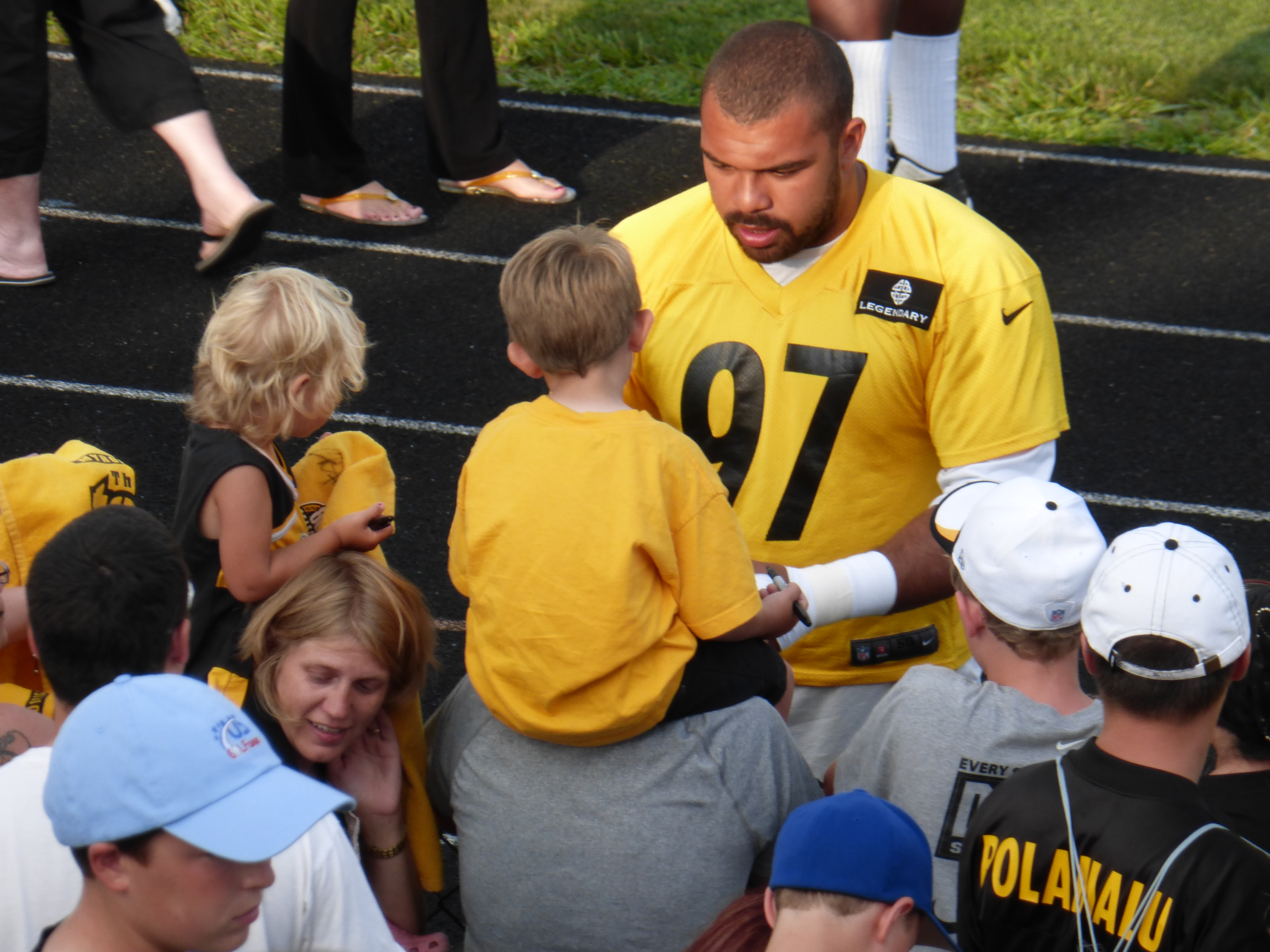 When he was drafted in 2011, Cameron Heyward was a rookie in a locker room filled with veterans along the defensive line. Aaron Smith, Brett Keisel, Casey Hampton, and Chris Hoke stood tall.

One by one, they left. Now, Heyward is the man amongst boys, tasked with the responsibility of leading his group.

“He definitely is next in line,” Stephon Tuitt told Will Graves of the Associated Press. “We all look up to him to become better.”

Heyward will never be one to launch into a Joey Porter-esque impassioned speech, preferring to lead quietly and by example. Few players outwork him on the field, and he’s developed a strong reputation of running hard to the football.

The 26 year old embraces the role but tells Graves he hasn’t had to hold anyone’s hand.

“Most of these guys have their heads on right. It’s just helping them understand the game is quicker in certain situations, help them be ready for certain moments.”

His performance and leadership will hopefully be soon rewarded. He’s could be the first Steeler to get a contract extension. Dave Bryan breaks down a projected contract here, which I definitely encourage you to check out.