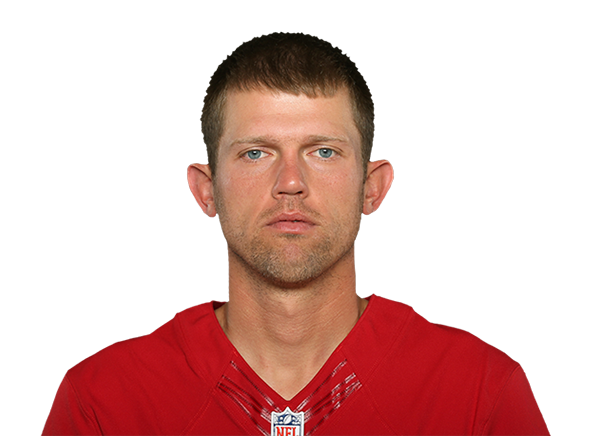 The Cleveland Browns will have a new punter in 2015 after acquiring 11-year NFL veteran Andy Lee in a Saturday trade with the San Francisco 49ers.

Lee was close to becoming a member of the Pittsburgh Steelers several years ago but the 49ers chose to match the restricted offer sheet he had signed in 2007.

To make room for Lee on their roster, it was announced that the Browns waived punter Spencer Lanning, who averaged 44.3 yards per punt last season with a net average of 39.2.

The Steelers currently have two punters on their 90-man roster as Brad Wing and Jordan Berry figure to do battle this year during training camp. Last season, Wing averaged 43.7 yards per punt with a net average of 38.8.