A concept that is lost on far too many players. As rewarding as the game can be, the reality is that when it is over – and it will be sooner than you could possible expect – they still have another 50+ years of their life to live. In rare cases, some can turn their post-football life into a more lucrative one. Look no further than former Pittsburgh Steeler running back Baron Batch as a prime example.

Will Allen embodies that quote. After all, he’s the one who said it. Go to his website, willallenfoundation.com, and it’s the first one plastered on the home page.

The Steelers’ safety is expected to be another trustworthy, valuable piece to the secondary, but Allen doesn’t ignore the reality of Father Time. This could be his last season. And he’s using it wisely to prepare for life after football.

He started the Will Allen Foundation in 2008. Its mission statement: “to provide programs and resources in an effort to instill hope, remove barriers, promote education, advocate civic responsibility, and change lives in the community.”

Its main program is “Quest For Real Life Success,” a four year program in two high schools – North Hills in Pittsburgh and Wayne High School in Ohio, Allen’s alma mater – to create a structured environment in preparing students for life after high school. Fall plans include expanding to two additional Pittsburgh schools, according to his site.

Allen doesn’t simply attach his name to the foundation, either. He is involved as anybody. You can feel the pride in the photo he posted this week attending Wayne’s graduation. 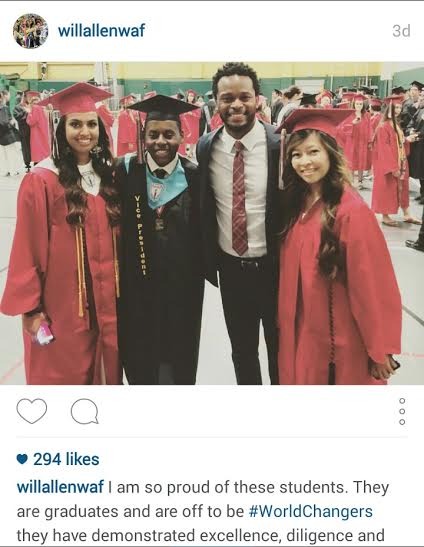 He also organized a football skills camp targeted for kids 10-18 years old. Over 600 have participated since its inception. Allen again was central to it this year. 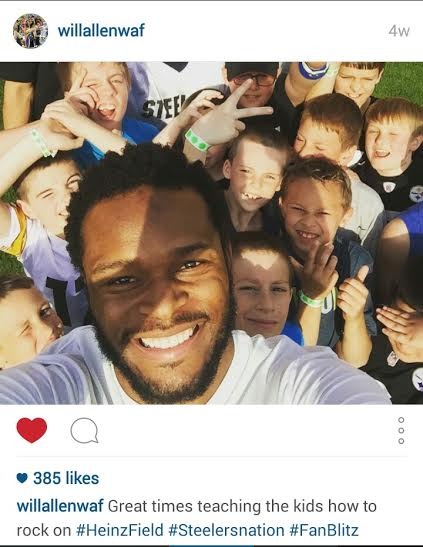 On a personal level, Allen took an externship through the NFLPA, sponsored by British gas and electric company National Grid. He spent three weeks in Washington D.C. with the program, learning from the likes of Dr. Peter Fox-Penner of The Brattle Group – a consulting agency – and attending a Capital Conversation seminar in March with Massachusetts Senator Ed Markey. 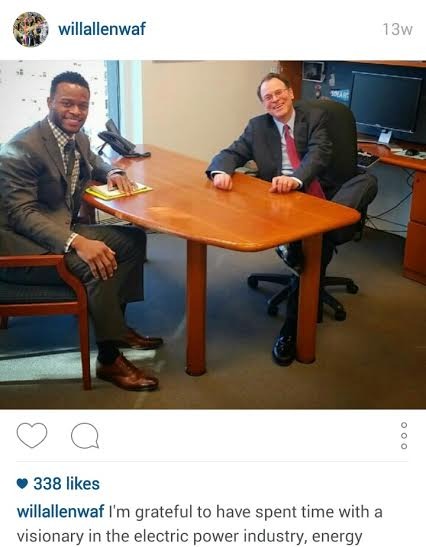 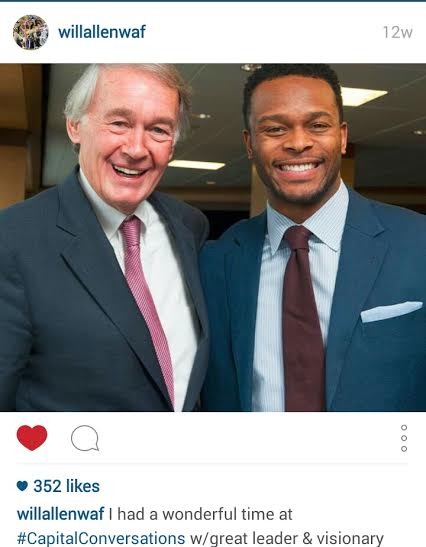 It’s hard to argue there is a more sincere or genuine person who truly wants to make his community a better place than Will Allen. 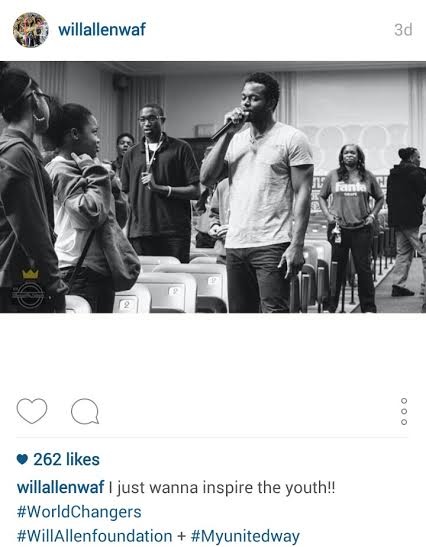 While he was brought onto this team for his football skills first, it’s easy to see why he’s such a Mike Tomlin favorite. On a team that lost a lot of it during the offseason, Allen’s character and leadership is invaluable.

That’s who he is.