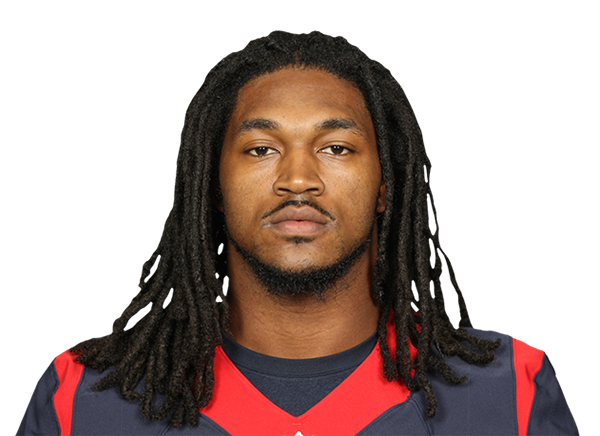 Heading into the 2015 NFL Draft, more than any other position except maybe outside linebacker, the Pittsburgh Steelers needed to add talent to the one area sorely lacking in it, and that’s in the secondary, especially the cornerback position. The team grabbed zone extraordinaire Senquez Golson, a 2014 All-American, in the second round. They double-dipped at the spot, as many figured they would, by grabbing the physical Doran Grant in round 4. However, it may be a stretch by asking either of them to be pressed into a starting role, but they both display the ball skills and talent to warrant plenty of snaps in their rookie seasons.

However, on the back end at the safety position, there lies two separate question marks, and making the situation all the more cloudy was the retirement of future Hall of Famer, Troy Polamalu. The team did invest their seventh round pick in the nation’s interceptions leader in Gerod Holliman, but he’s far from a finished product. Free safety, Mike Mitchell, in his first year in Pittsburgh, was an utter disappointment. After the season, we found out he was having some issues and apparently played with both groins torn, so there should be an asterisk associated with his 2014 style of play.

The incumbent starter for Polamalu at strong safety is Shamarko Thomas, a 5-foot-9, 217-pound hammer who has flashed at times, but has also been bitten by the injury bug. He does have an interesting skillset, having ran a 4.42 and posting a 40.5-inch vertical at the 2013 NFL Combine. However, he’s far from a sure thing, so what other choices does the team have? Perhaps a venture into the free agency pool, as one name was added to the list as of Monday morning.

D.J. Swearinger, the Houston Texans 2013 second round draft choice, seems to be available, as evidenced by his latest Twitter post. In it, he basically thanked the Texans’ fanbase for the opportunity and memories, and stated it’s time for a new chapter in his career. Now, nothing has been posted on the official Texans website, but oftentimes in this day and age, a player’s social media is updated before that of the team.

The 5-foot-10, 208-pounder is famous for his hard hits, much like former Steelers safety, Ryan Clark. One of which stands out, in which he went low on former Dolphins’ tight end, Dustin Keller, shredding his knee. The play makes you cringe, and realize how fortunate the Steelers were that something so serious didn’t happen to Le’Veon Bell when Bengals’ safety Reggie Nelson went low to bring him down on a tackle, basically ending his season.

In two seasons with the team, he’s started 22 out of 32 games, registering 144 tackles, and snagging 3 interceptions. His headhunter mentality would be reminiscent of Clark, and would seem to fit the fan base. It should also be noted that head coach Mike Tomlin is apparently fond of Swearinger’s game as well. Prior to his team’s 30-23 victory over Houston back in October, Tomlin was giving high praise to the second-year safety.

“I really admire the way he plays,” Tomlin said, according to Mike Wilkening of ProFootballTalk.com. “He plays with a great deal of heart and passion. He is consistently physical. He does a lot for them. He plays in deep defense. He plays in underneath zone. He plays man. He will man up against tight ends, running backs and even wide receivers. He is a participant in their blitz game as well.”

Swearinger has only two years left on his rookie deal, and both years seem to be very affordable, with $722,390 due this upcoming season and $881,085 in 2016. The team has salary cap space available as well, and Swearinger would add depth as well as a physical presence on the back end. Perhaps even a starter, if Thomas or Mitchell fail to live up to their billing.

“He has a well-rounded game,” Tomlin said, according to Wilkening. “He is one of those on the rise, young and talented type of guys in our league.”