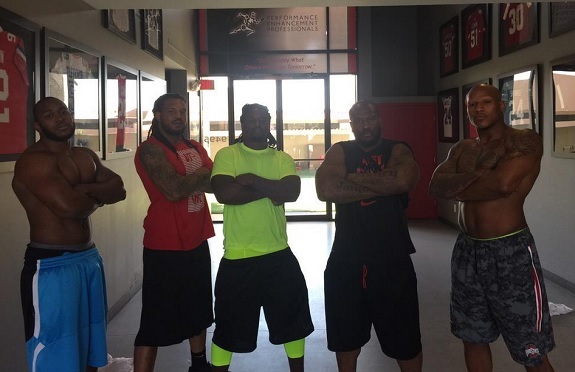 The few weeks the offseason provides allows players to go their own way. To step aside from football, get out of the city, go home, on vacation, you get the idea.

For several Pittsburgh Steelers, this offseason was treated no differently as the regular season. This does edge on offseason fodder, and the Steelers are no unique team in this, but it’s abundantly clear the group has continued to build a special bond.

They’ve made it known through social media, primarily Instagram. The linebackers have worked together seemingly all offseason, spending time with James Harrison at his training facility in Florida. Vince Williams, Jarvis Jones, Sean Spence, and Ryan Shazier were in attendance and from the looks of it, the results have been promising. 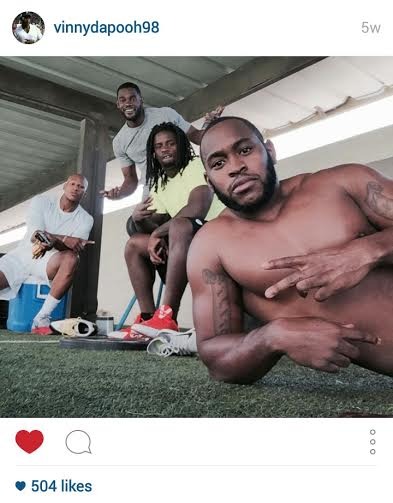 Harrison and Williams have had friendly competitions, and it was fun to see the young buck and veteran talking a little bit of trash.

Williams and Jones have continued to spend time together. Nice to see two young linebackers sticking together as they both enter important seasons 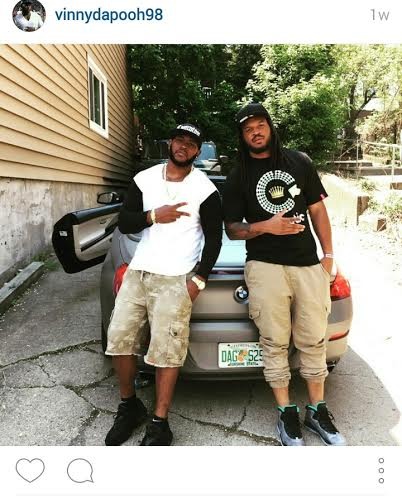 Harrison inspired Williams and Antonio Brown to take up acupuncture, one of the ways the 37 year old has maintained his body over the last few years. No word if those two get the 300 needles Harrison receives.

Ben Roethlisberger had his annual vacation down to his lakehouse in Georgia. Joining him were Brown, Le’Veon Bell, Martavis Bryant, Darrius Heyward-Bey, and Markus Wheaton. 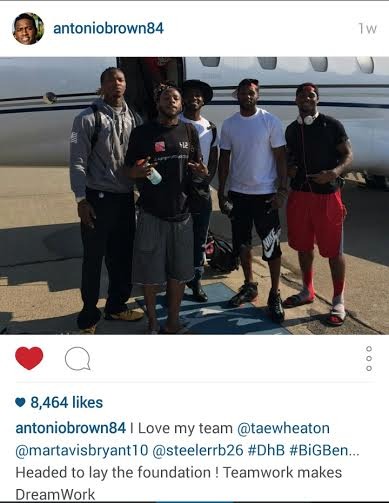 It wouldn’t be surprising to see Big Ben take his offensive lineman there later in the offseason. 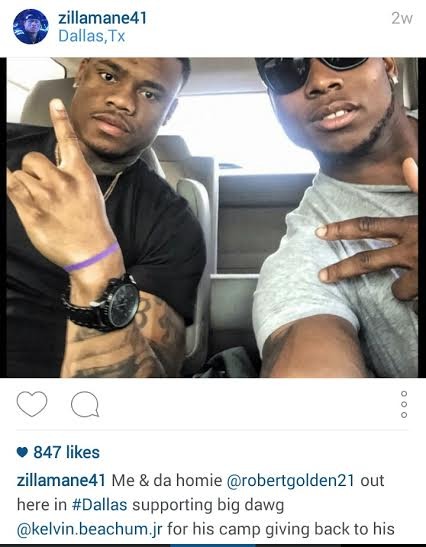 The Steelers took in basketball games on and off the court. Spence, Brown, Lawrence Timmons, Shazier, and Will Allen recently took to Cleveland to catch a Cavaliers/Hawks playoff game. 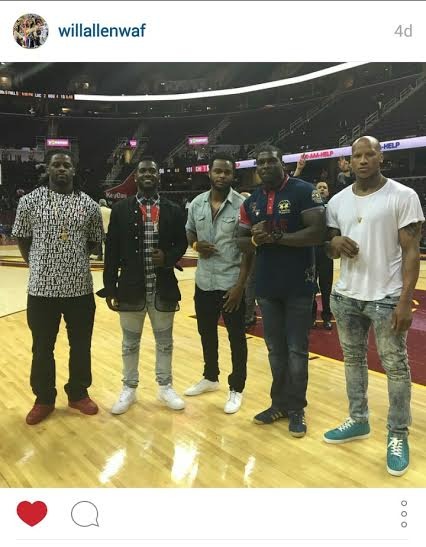 If you live in the area, you may have caught a Steelers/Teacher basketball game in your life. Terence Garvin posted a photo of one team consisting of himself, Harrison, Will Johnson, B.W. Webb, Brad Wing, and it appears even Charlie Batch suited up.

Good luck to whoever had to guard Deebo. 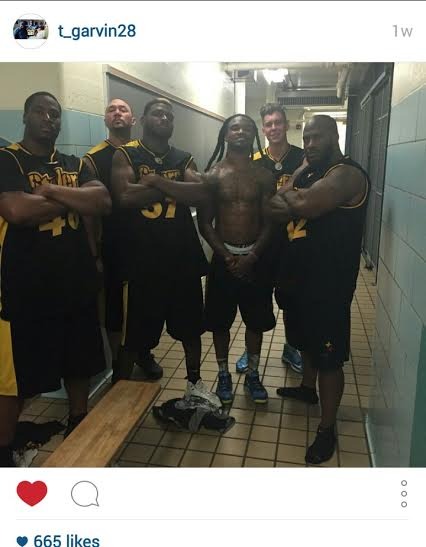 Allen, Timmons, Heyward-Bey, Wing, and Mike Mitchell traveled down to Washington D.C. over the weekend, watching the Wizards take on Atlanta in Game Six. 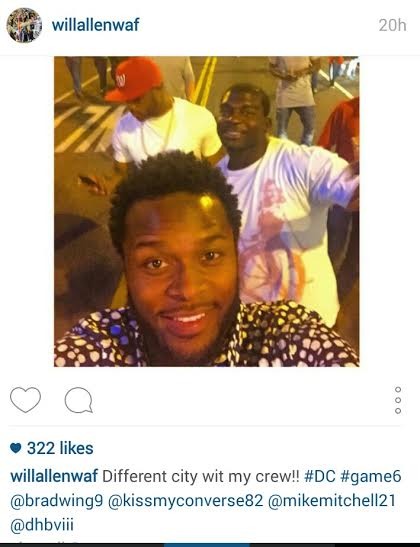 The offseason was full of optimistic messages, especially from Bell and Bryant. 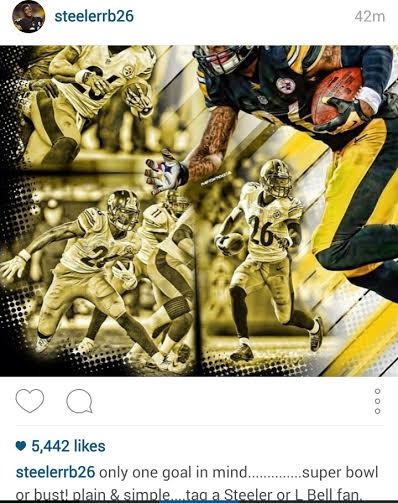 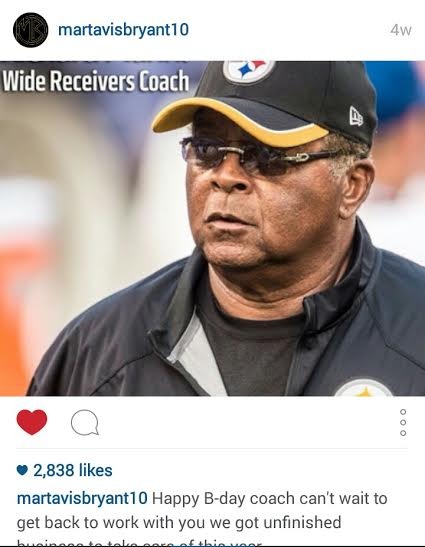 That bond was still evident as the team returned to workout in Pittsburgh for Phase One of the offseason. Ross Ventrone is being…well, Ross Ventrone. 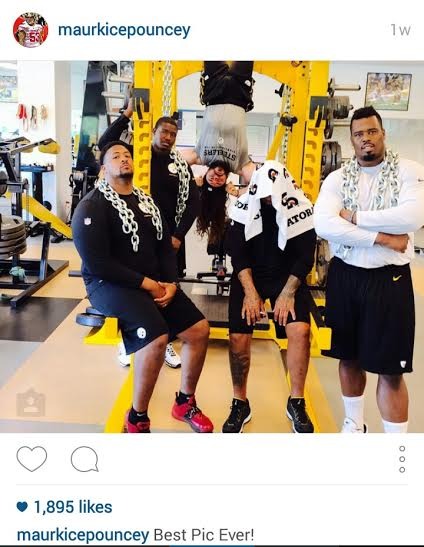 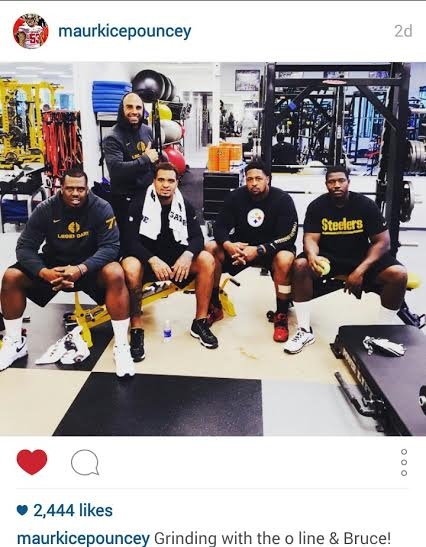 Sure, this is all a little silly to focus on. I feel like I need to cleanse myself and watch a John Mitchell press conference or dive into All-22 tape until I earn the right to call myself an “analyst” again. However, there’s something to be said for a close-knit team, especially for one that has lost so much veteran leadership over the offseason. It’s impossible to know how the 2015 season will turn out but rest assured, this version will be a team that plays for each other.