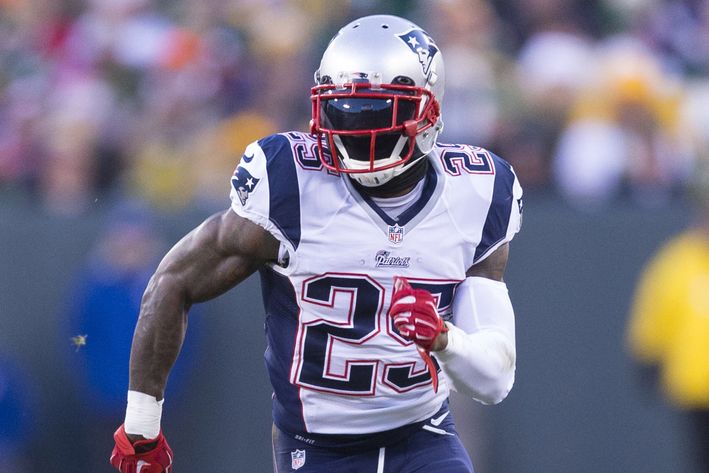 Just a day after telling PSL owners that they were still seeking options at the cornerback position, the Baltimore Ravens today agreed to terms with free agent cornerback Kyle Arrington, who was recently released by the defending Super Bowl champion New England Patriots, the team announced via Twitter. The signing is pending a physical.

Arrington, who was slated to make $3 million for the Patriots this season, has agreed in principle to a three-year contract to join a Ravens secondary that was riddled with injuries a year ago, which landed five defensive backs on injured reserve and saw Lardarius Webb suffer through a back injury for most of the year.

Jimmy Smith was emerging as a potential Pro Bowl player halfway through the season before a foot injury landed him on injured reserve. The Ravens only netted a fourth-round project cornerback in the draft and made no significant additions via free agency.

With the injury history of their two starting cornerbacks well noted, and the uncertainty that law behind them, Ravens general manager Ozzie Newsome turned, as he usually does, to the street free agent market to scoop up Arrington, who should at worst work the slot, and could start on the outside in the event of injury for Baltimore.

Despite its injuries in the secondary, the Ravens finished the year with a 10-6 record. Although it placed them third in the AFC North, it was good enough to earn the sixth seed in the conference. The Ravens took out the Pittsburgh Steelers in the Wildcard round of the playoffs.