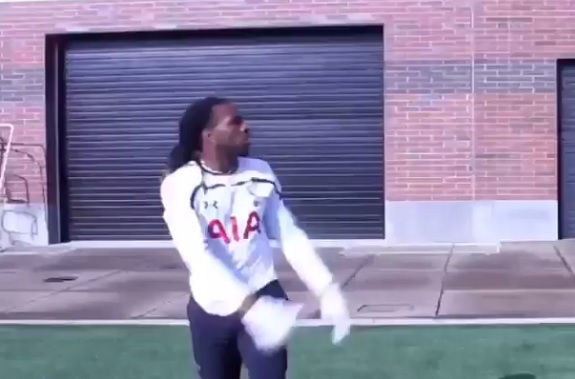 Pittsburgh Steelers wide receiver Markus Wheaton is heading into his third season and big things are expected out of the Oregon State product in 2015, according to offensive coordinator Todd Haley.

On Tuesday, the Steelers former third-round draft pick posted a video on his Instagram account that featured him working on his hands as he caught several passes from a jugs machine.

Wheaton caught 53 passes for 644 yards and two touchdowns last season and those were refreshing numbers being as he only caught six during his rookie season that interrupted by a serious finger injury.

Several weeks ago, Haley said that he expects second-year wide receiver Martavis Bryant to push Wheaton for playing time in 2015.

Wheaton played a total of 810 snaps last season and was targeted a total of 88 times. During the final five games, however, the young receiver caught 17 of the 18 passes thrown his way.