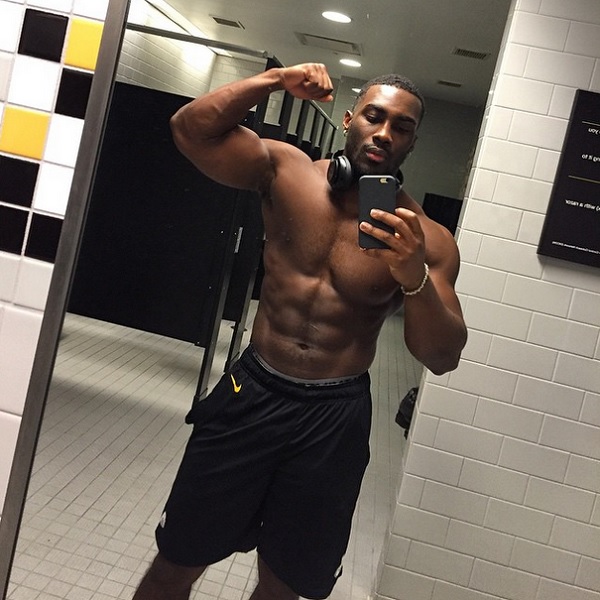 The Pittsburgh Steelers promoted running back Josh Harris to their 53 man roster last season after they parted ways with the disgruntled LeGarrette Blount and that move showed that the organization had some level of confidence in the former undrafted player out of Wake Forest. Being as his playing time on offense was limited to just 40 snaps over the course of the final six games of the 2014 season, Harris knows he still has a lot to prove if he’s going to make the team’s final 53 man roster this year out of training camp.

Regardless of what happens in the upcoming 2015 NFL Draft, Harris faces an uphill battle this offseason due to the Steelers signing veteran running back DeAngelo Williams to back up starter Le’Veon Bell. In addition to adding Williams, the Steelers seem optimistic that last year’s third-round draft pick, running back Dri Archer, will become more of a contributor on offense in his second season. Should that indeed wind up being the case, Harris will have to make the team out of training camp as the team’s No. 4 running back and that will mean he will additionally have to impress special teams coach Danny Smith over the course of the summer.

Harris knows that in order to prove himself once again to the Steelers coaches he must make himself available at all times and that means keeping his chiseled body in tip-top playing condition.

“I just have to make sure I stay in shape, I want to make sure I am healthy, that my legs can hold up,” said Harris, who doesn’t appear to stray too far from the Steelers workout facility.

Harris also knows that there a several areas of his game that he will need to improve over the course of the offseason and it sounds like he’s hard at work doing just that.

“I want to work on things like pass rush,” said Harris. “That’s one thing I saw from Le’Veon. He is a great guy. He can be in the backfield and go out for routes, he can be in the slot and have routes. That is one thing I am going to make sure I put some time in on.”

With Bell likely to be suspended for the first two games of the 2015 season, Harris stands a good chance of making the final 53 man roster out of training camp unless the team drafts another running back in the earlier rounds. At worst, the Wake Forest product should have the inside track at a spot on the team’s 10-man practice squad.