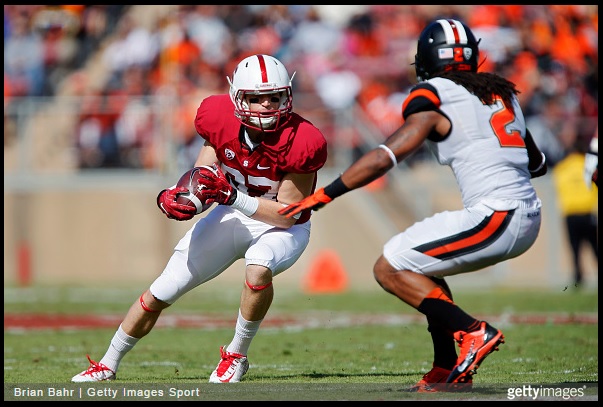 The Pittsburgh Steelers have already brought in several cornerbacks for pre draft visits and it appears as though they may have already had another one in town, or at the very least, went and worked him out privately.

According to a Thursday morning report on Twitter by Ross Jones of FOXSports.com, Oregon State cornerback Steven Nelson has had a combined 12 visits/workouts so far and the Steelers are one of the teams that have either brought him in or worked him out privately.

Oregon State CB Steven Nelson has had a combined 12 visits/workouts, source says. Three teams include the #Browns, #Steelers and #Lions.

As many of you already know, Nelson, who measures in at 5-10, 199-pounds, is one of my favorite mid-round cornerback prospects. Last season, he recorded 60 tackles (37 solos) with two stops, eight pass deflections and a pair of interceptions. In addition to that, he only allowed 19-of-73 targeted passes into his direct area to be completed (26.03%), according to scouting friend Dave-Te Thomas.

Nelson was named All-Pac 12 Conference first-team last season for his play. Nelson is expected to be drafted in the fourth or fifth round of the 2015 NFL Draft.