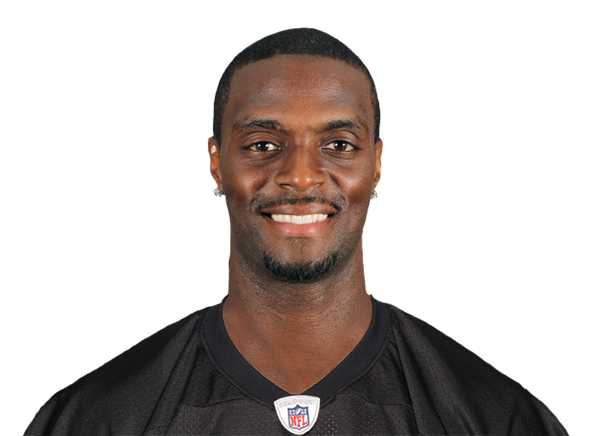 Former Pittsburgh Steelers wide receiver Plaxico Burress has reportedly been indicted on two counts of failing to pay state taxes and as a result, he faces up to 10 years in prison under New Jersey law, according to Thursday report by James McEvoy of the Times of Trenton.

Burress, who caught 553 regular-season passes for 8,499 yards and 64 touchdowns during his 12 years in the league, reportedly faces one count of issuing a bad check or electronic funds transfer, and one count of willful failure to pay state tax. Both are third-degree charges that carry a maximum penalty of five years in state prison and a $15,000 fine.

According to TMZ, a Burress representative told them that the former first-round draft pick of the Steelers has a good explanation for his tax problems and that prosecutors are clearly trying to take advantage of a person to make an example out of him. That rep also claimed that Burress had issues with his accounting firm that has since been fired.