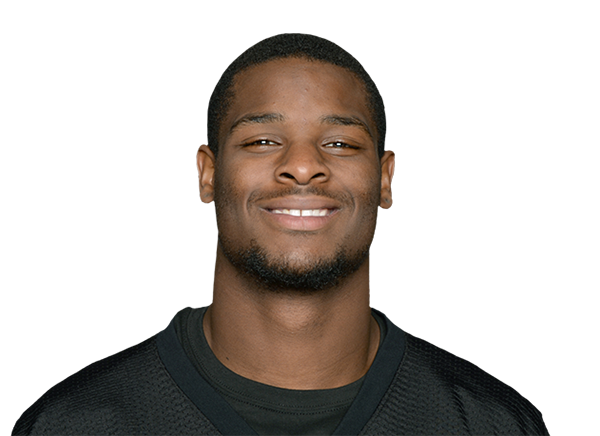 The Pittsburgh Steelers have parted ways with a number of aging talents that epitomized success in the community during the height of their careers. While their on-field assets may have diminished over the years, however, one should not underestimate the ripple effect that their departures could have within the locker room.

While the concepts of camaraderie and leadership may be somewhat elusive when it comes to the team chemistry of a sports team, there is no doubt some truth to the idea that these qualities help build a winning team, especially when it comes to a game as interconnected with one another as is football.

The last several offseasons have seen some quality championship characters exit stage right, and their vacant lockers no doubt diminished the overall character of the room as a whole. Just recently, the team saw both Ike Taylor and Troy Polamalu retire, even if their departures were already in the plans for this spring.

While the Steelers do maintain a select body of leaders within the locker room, which I have already explored, it’s equally important for them to foster a group of emerging players who can enter leadership roles of their own in time.

I think the most obvious candidate among those players would have to be third-year running back Le’Veon Bell, who in his second season in the league has already earned first-team All-Pro honors en route to breaking the franchise yards from scrimmage record for a single season.

Considering he is not only one of the most talented players on the roster, but one of the better players in the entire league, it would certainly be in the team’s best interests if he also develops into a leader of sorts in the club house.

That is not always true of exceptional players on the field, and Bell has had a bump in the road early on in his career to that end, but I have no reason to believe that he lacks to capacity, willingness, or desire to develop into a leader, in time.

The previous bump in the road I speak of is well-known, of course, and is a miss-step that the Steelers are bearing the brunt of heading into the 2015 season. Bell and a former teammate who shall remain nameless were arrested for possession of marijuana back in August, while Bell was also charged for a DUI for the incident.

The league suspended him for the first three games of this upcoming season, with an additional fourth game check withdrawn as well. The punishment is being appealed, but ultimately, what’s done is done, and both Bell and the Steelers have to look on past this incident.

Chalk it up as a youthful indiscretion, one that I believe he has already learned a great deal from. Bell only just turned 23 in February, and was 22 when the incident occurred. Let this be his misstep as he moves on in his professional career to bigger and better things. No doubt a three-game suspension and a blemish on his record and reputation will keep him on the straight and narrow.

Just to hedge their bets, however, the Steelers axed LeGarrette Blount and partnered their young star with DeAngelo Williams. The veteran back can not only show him some of the tricks of the trade, but also to be a better teammate, I think, and it wouldn’t surprise me to see him in a year or two being voted one of the team captains.