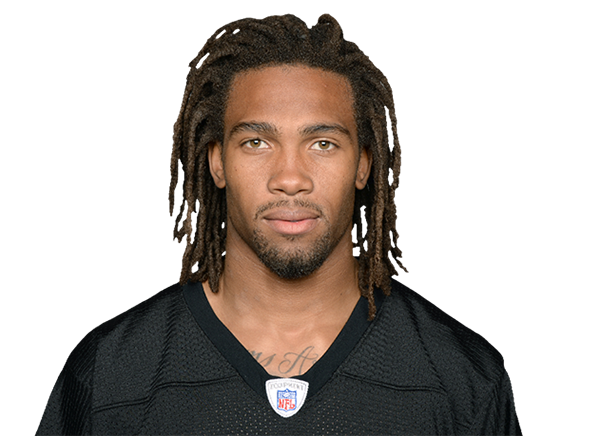 The Kansas City Chiefs parted ways Tuesday with a former draft pick of the Pittsburgh Steelers.

According to Adam Caplan on Twitter, the Chiefs waived cornerback Shaquille Richardson with designation failure to disclose physical condition.

The Steelers drafted Richardson last year in the fifth round of the 2014 NFL Draft out of Arizona. After failing to make the final 53 man roster out of training camp, Richardson was signed to the team’s practice squad.

After being placed on the Steelers practice squad injured reserve list this past October with an unspecified injury, Richardson was subsequently waived by the team with an injury settlement less than a week later.

Richardson had signed with the Chiefs in February.