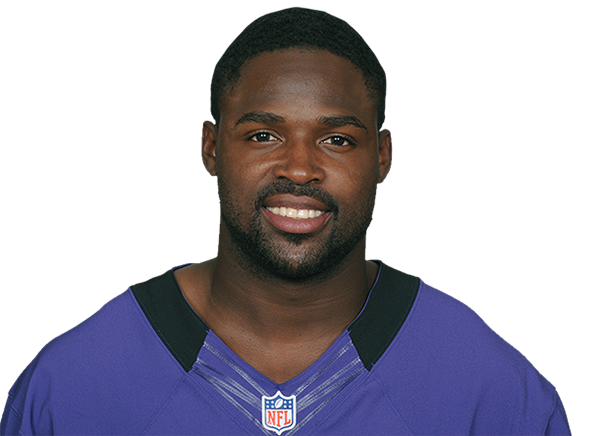 It appears as though the Baltimore Ravens will be losing soon-to-be free agent wide receiver Torrey Smith as the 26-year-old wrote Sunday on his personal website that he will be playing for a different organization in 2015. Early reports indicated that Smith is likely to officially sign with the San Francisco 49ers next week.

Smith, who was originally selected by the Ravens in the second round of the 2011 NFL Draft, has registered 213 regular-season receptions for 3,591 yards and 30 touchdowns during his four years with the Ravens.

Against the Pittsburgh Steelers and including the playoffs, Smith recorded 25 catches for 366 yards and three touchdowns in seven games. Should Smith indeed wind up signing with the 49ers, the Steelers will have to face him again in 2015 as the two teams are scheduled to play one another during the regular season.

The Ravens wide receiver situation for the 2015 season is now very much in question with the new league year now about to start. The Ravens already released wide receiver Jacoby Jones a few weeks ago so that leaves them currently with Steve Smith and Marlon Brown when it comes to experienced players under contract for 2015. Smith, however, will turn 36 years of age in May while Brown has caught a total of 73 passes in his first two years in the league.

In addition to losing Smith during free agency, the Ravens also stand to lose tight end Owen Daniels and running back Justin Forsett as both are scheduled to become unrestricted free agents on Tuesday.

The Ravens will also have a new offensive coordinator in 2015 as Marc Trestman was hired to succeed Gary Kubiak, who left several weeks ago to become the new head coach of the Denver Broncos.