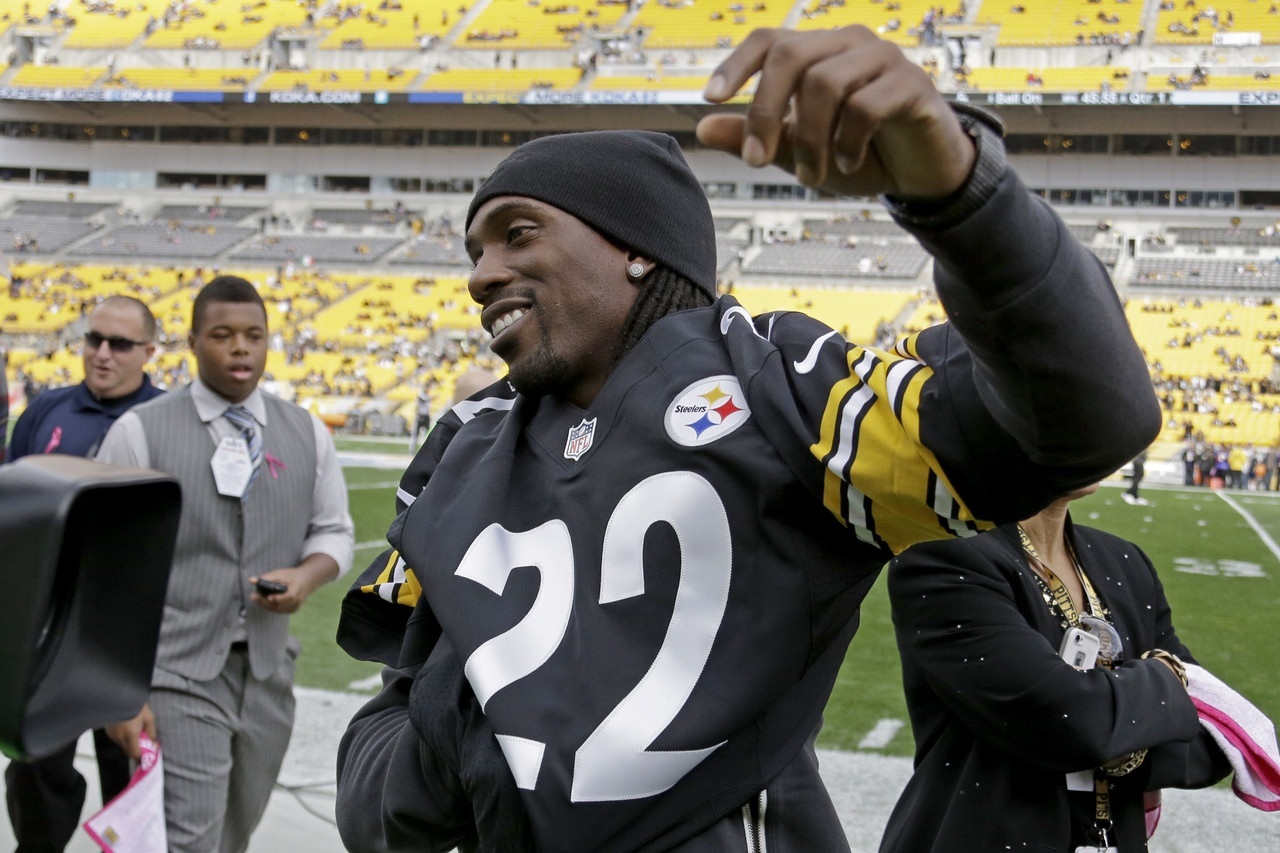 Pittsburgh Steelers head coach Mike Tomlin will be present for the Florida State and Miami Pro Days this week, but on Monday he made sure to check in on the Pittsburgh Pirates down in Bradenton, Florida as they start to wind up their spring training.

When talking to the Pirates media Monday, Tomlin admitted that Pirates centerfielder Andrew McCutchen probably wouldn’t look too bad in the Steelers uniform.

“I’ll take Cutch too,” said Tomlin, referring to McCutchen, according to Bill Brink of the Pittsburgh Post-Gazette. “I’ll bet you he can settle under a punt.”

McCutchen, who is currently listed on the Pirates official website at 5’10” and 190 pounds, played wide receiver in high school and as a senior, he reportedly signed a letter of intent to play for the University of Florida.

“He would have been playing wide receiver or cornerback [in the National Football League] by now if he’d gone in that direction,” said Jeff Tofanelli, who was McCutchen’s high school coach.

McCutchen certainly had the speed to play wide receiver and cornerback as he reportedly once ran a 60-yard dash in 6.3 seconds.

It will of course never happen, but if there was any player that could play two sports in Pittsburgh, it’s probably McCutchen, who said as much last March in an interview with Men’s Journal.

“I think if you gave me a couple of weeks, I would be able to hold my own, said McCutchen when asked if he could hang with the Steelers if given two months to train. “Sports have changed so much; it’s sad. Before my time, guys like Bo Jackson and Deion Sanders played two sports all the way to a high level. That’s unheard of now. Coaches demand you devote yourself to one sport. It takes the fun out. Playing different sports helped me. I was a wide receiver, and running down a ball in the outfield gap is like running the post route in football. One crosses into the other.”