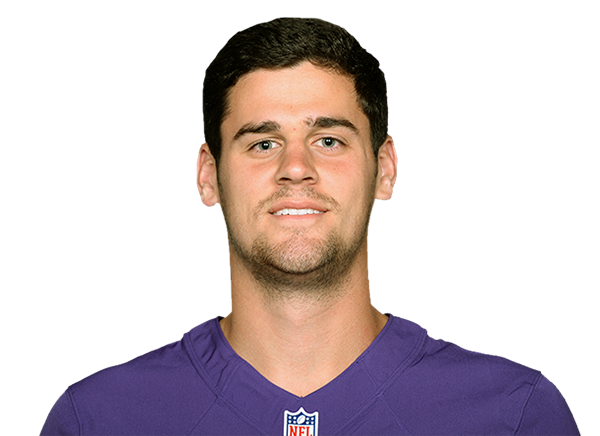 We keep moving forward with the evaluations as we turn our attention to special teams for the first and only time as we take a look at the big leg punter out of Houston, Richie Leone.

At Houston, Leone was a four year starter for the Cougars receiving all-conference honors in his Junior and Senior seasons as well as being a 3-time semifinalist for the Ray Guy award which is given to the best punter in college football. Leone finished with an average of 43.2 yards per punt and ranked third nationally with 41.4 yard net average in his Senior season. Leone was not invited to the scouting combine. He went undrafted and was signed by the Ravens. In the preseason, Leone pushed veteran Sam Koch for the starting gig but ultimately lost and was released.

The main concern when it comes to Leone is his long delivery. Evident from the tape, Leone has a very long and methodical delivery that needs to be sped up a bit to match NFL speed. One minor concern is his small hands and short arms which is not ideal for an NFL punter, but as previously stated that’s probably not that big of a deal.

Leone’s main job in Pittsburgh is to push current punter Brad Wing to play better and make him earn the starting job. However, Leone has the ability to give Wing competition as he comes in with a high pedigree and may be punting in the league right now if he had been brought in to a more open situation previously. Bottom line, Leone has a shot, and a pretty good one at that due to Wing’s inconsistent performance last season and his salary cap friendly contract. Leone could push Wing for the job in training camp this season and has a legitimate shot at making the roster if he beats out Wing.