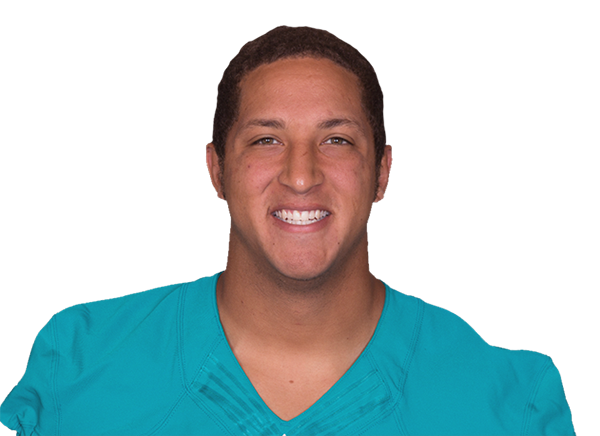 The majority of the guys featured on “The Futures’ Report” are players who were cut in training camp or sat on the practice squad last season. However, the Pittsburgh Steelers were able to sign a couple of players who previously made NFL rosters. The first one we‘ll look at being Michael Egnew.

Egnew joins the Steelers after two seasons with the Miami Dolphins and practice squad stints with the Jacksonville Jaguars and Detroit Lions.

At Missouri, Egnew was a star tight end earning the starting job in his junior season. That season, Egnew shined catching 90 passes for 762 yards and 5 touchdowns. He was named a finalist for the John Mackey Award which goes to the best tight end in college football. In his senior season, his production dipped, but he still played well catching 50 passes for 523 yards and 3 touchdowns. At the combine, Egnew helped his draft stock by finishing in the top in five drills for the tight end position, including a 4.62 40 time. Egnew was picked in the third round by the Dolphins in the 2012 NFL Draft.

In Miami, Egnew struggled immediately as evidenced by his features on HBO’s “Hard Knocks.” In two seasons with Miami, Egnew caught 7 passes for 69 yards and was released during training camp last season. From there, Egnew bounced between the Lions and Jaguars’ practice squad being released soon after signing in both cases.

Strong, physical runner after catching the football. Solid at catching the ball in traffic. Has a nose for the end zone. Excels at open space receiving. Not a very good blocker. Looks lost at times when asked to block. Has a tendency to disappear if he isn’t initially involved. Struggles to get release off the line of scrimmage.

One concern with Egnew is his struggles playing on the line of scrimmage. If anyone remembers Hard Knocks, Egnew was featured many times struggling to transition into being a natural tight end. Also, despite his athleticism he struggles to get a release off the line of scrimmage, which severely hurts his value. His blocking can be horrendous at times, simply put, he looks lost on some plays especially on quarterback scrambles and broken plays. Of course, the main concern may just be that it’s been three years and he’s shown no signs of improvement to the point where NFL teams didn’t sign him, other than a futures contract.

This is probably Egnew’s last chance to show he deserves to be in the league. It seems like transitioning from being an off the ball tight end to a typical on the line of scrimmage tight end has hurt him. Throughout history, the Steelers have always asked their tight ends to be able to block. Egnew does not block well so it’s hard to envision him playing for the Steelers unless he really improves that potion of his game. Furthermore, the Steelers barely use sets where an off the ball tight end is used, meaning, Egnew would have to play the line of scrimmage primarily. While I admit the athleticism possessed is enticing, I just can’t see him making it through training camp. Overall, it is doubtful we see Egnew making the final roster.