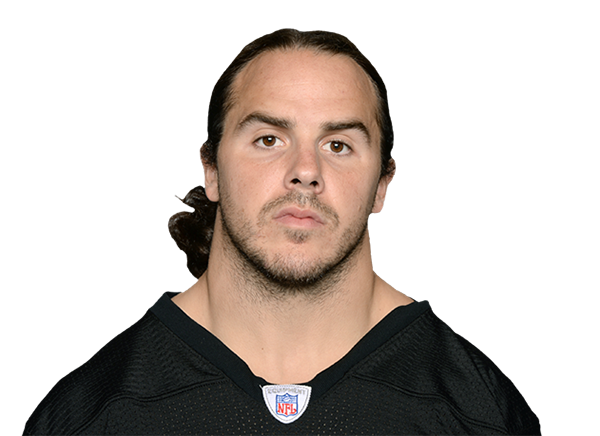 Ross Ventrone, the 5’8” safety, originally went undrafted in 2010 and famously bounced around between the Patriots’ 53-man roster and practice squad in 2011. He was out of football in 2012, and was signed to a futures contract by the Steelers in 2013.

Ventrone made a special teams blunder in the preseason that year that probably cost him some. He failed to even make the practice squad, though he was finally signed there in late December. He was brought back again in 2014 and this time, with an expanded practice squad, made the team.

The 28-year-old was called up about a month and a half into the season after Shamarko Thomas went down with a hamstring injury in order to serve as a gunner on punt coverage and to cover kickoffs. This was the move that lost the team Wesley Johnson, in case you were wondering.

Unlike with the Patriots, however, there was no more moving back and forth for Ventrone. He stayed on the 53-man roster for the remainder of the season. He played in 10 games, including the playoffs, though he missed two games of his own because of a hamstring injury.

One could argue that in his time with the Steelers he became their best special teams player, though there are a few other deserving contenders for that title. After all, he wouldn’t have stayed on the roster if he didn’t force the coaching staff to leave him on there. They could have easily sent him back down to the practice squad when Thomas returned.

Whether or not he continues to be a part of their plans is another matter, of course, they he will presumably get a shot, given that he is currently under contract through the 2015 season.

Thomas is expected to enter the starting lineup, which could have an impact on his special teams responsibilities. With Troy Polamalu presumably gone, there will also be at least one more spot at safety than there was a year ago, when they carried six with Ventrone.

It goes without saying, of course, that his path to a roster spot is continued special teams excellence. He simply cannot make the roster simply by playing defense, even if he were taller than 5’8”. But teams need special teamers like him, and he definitely showed last year that he is a good one.