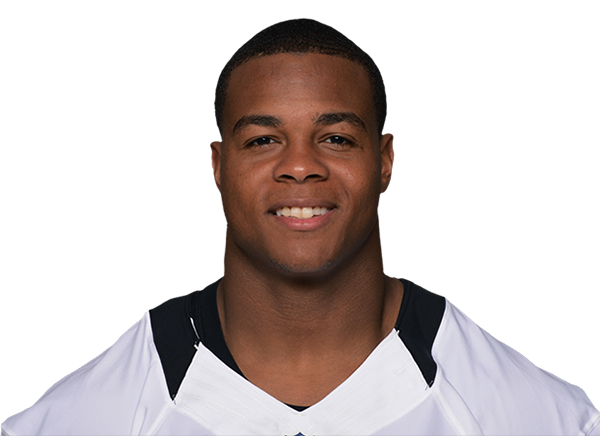 If the Pittsburgh Steelers are interested in signing a veteran free agent running back during the offseason to back up Le’Veon Bell next season, they’ll certainly have several to choose from. As of Wednesday, we can now add Pierre Thomas to the long list of future unemployed running backs as the New Orleans Saints will reportedly be releasing him soon.

Thomas, a former undrafted free agent, has played all eight of his season in the league with Saints. He has 3,745 career regular season rushing yards and 28 touchdowns on 818 carries and has caught 327 passes for another 2,608 yards and 12 touchdowns.

Thomas ended the 2014 season on the Saints injured reserve list after appearing in 11 games. A few of those missed games were because of a shoulder injury.

During his eight years with the Saints, Thomas only managed to play in all 16 games in a season twice. He is already 30 years-old, so he probably won’t command much on the free agent market.

While the Steelers might be interested in kicking Thomas’ tires, it should be noted that the team has never signed a free agent running back that is 30 years or older during a main signing period since Kevin Colbert has been the general manager. In March of 2004, the Steelers signed Duce Staley, who was 29 at the time. Staley, however, only managed to appear in 16 games during his three year stay in Pittsburgh.