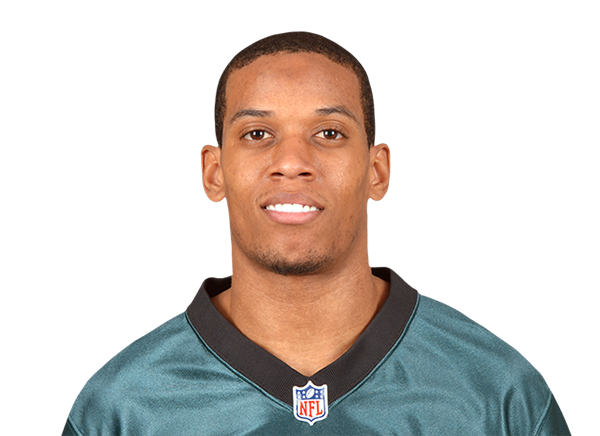 The Philadelphia Eagles parted ways with veteran cornerback Cary Williams a few days ago and already his calendar is filling up with scheduled visits.

According to Jim Wyatt of The Tennessean, Williams is visiting the Seattle Seahawks on Thursday and also has a visit scheduled for Monday with the Tennessee Titans. The New York Jets are also attempting to schedule a visit with Williams as well.

Wyatt also reports that the Pittsburgh Steelers and Baltimore Ravens have shown interest in Williams but apparently no visits have been scheduled with either team as of yet.

Williams, who is already 30 years old, was drafted by the Titans in the seventh round of the 2008 NFL Draft out of Washburn University. He spent four seasons with the Ravens from 2009-2012 and signed a three-year, $17 million deal with the Eagles in March of 2013.

The Steelers could be in the market for a free agent cornerback this offseason and if they do indeed have interest in Williams, his age and price tag could be an issue. As I pointed out Wednesday, the last time the Steelers signed a free agent defensive player that was 30 years of age or older during the main signing period, that had never played for the organization previously, was in 2001 when they signed linebacker Mike Jones.

It sounds like Williams has a good jump on the free agent competition and we’ll have to wait and see if the Steelers schedule a visit with him.