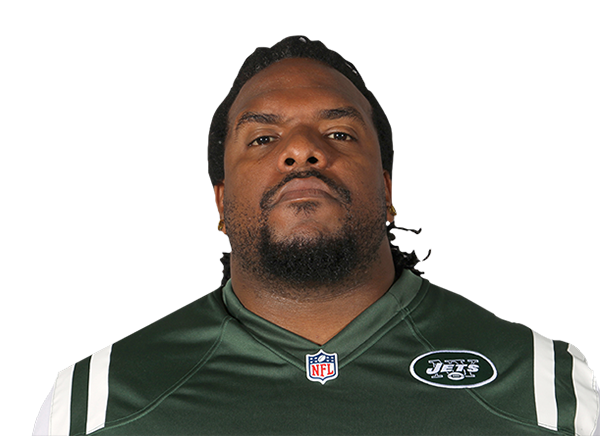 In a little over a week, New York Jets guard Willie Colon will be an unrestricted free agent and according to Kristian Dyer of Metro Sports, the team has no plans to re-sign the 31 year-old Hofsta product.

“There’s a push to go younger along the offensive line,” a source told Metro, Dyer reported. “In particular at right guard the Jets are going to want to go a different route. It isn’t anything Willie did or didn’t do.”

Colon, who spent his first seven years in the league with the Pittsburgh Steelers after being drafted in the fourth-round of the 2006 NFL Draft, played right guard for the Jets the past two season. He was previously released by the Steelers in March of 2013.

Colon did manage to play in all 32 regular season games during his time with the Jets after only playing in a total 12 the previous three seasons with the Steelers due to injuries.

Dyer goes on to say that the Jets could possibly decide to re-sign Colon later on in the offseason for depth purposes but as of right now, “Willie isn’t part of the Jets future.”

The Jets might take a long look at former Steelers draft pick Wesley Johnson at guard during the offseason. Johnson, who was drafted last year by the Steelers in the fifth-round out of Vanderbilt, was signed off waivers by the Jets last season.