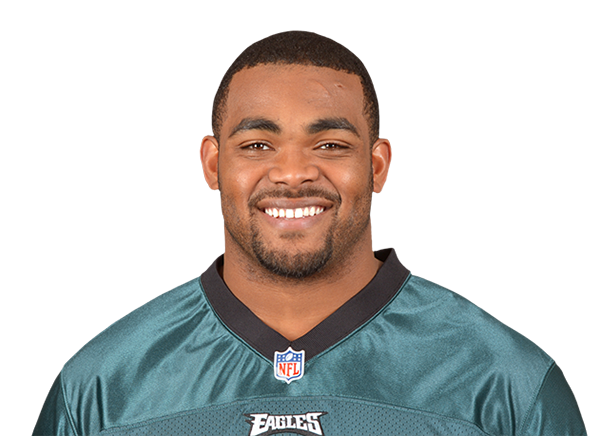 While no deal has been reported as being in place at the time of this post, it appears as though soon-to-be Philadelphia Eagles unrestricted free agent edge rusher Brandon Graham has narrowed down his choices as to where he will play in 2015.

According to Dianna Marie Russini of NBC 4 in Washington, D.C., Graham, who recorded 5.5 sacks last season, has had multiple teams interested in his services and has narrowed it down to either signing with the New York Giants or re-signing with the Eagles.

I'm told Brandon Graham has multiple offers and it's down to Philly and New York. #Eagles #Giants

There was a report last week that the Eagles would possibly be interested in signing Pittsburgh Steelers outside linebacker Jason Worilds should they indeed wind up letting Graham sign elsewhere. Graham is reportedly looking for a four-year contract worth $30 million with $20 million guaranteed and while that total value seems like it could be reasonable, the guaranteed amount seems high based on the deals that Pernell McPhee and Jerry Hughes have already agreed to over the course of the last 24 hours. McPhee will reportedly leave the Baltimore Ravens and sign with the Chicago Bears Tuesday evening while Hughes has already re-signed with the Buffalo Bills.

Should Graham ultimately re-sign with the Eagles, Worilds or Brian Orakpo would figure to be the next edge rushers to receive a new deal. Russini also reported Monday that the Atlanta Falcons appear to be pursuing Orakpo, who has played his entire career with the Washington Redskins.

The Steelers announced Monday that they have re-signed outside linebacker Arthur Moats to a three-year contract so they now have fallback insurance should Worilds ultimately sign elsewhere.