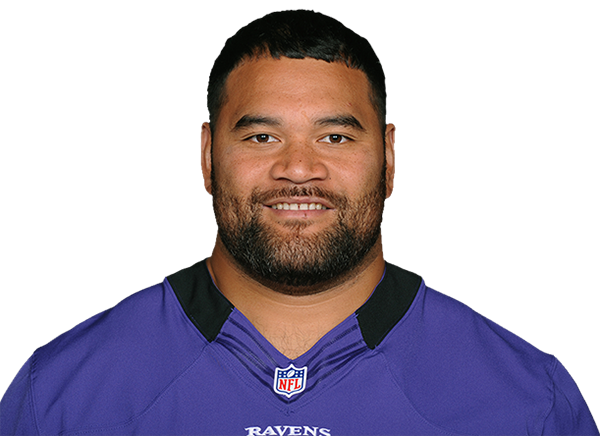 The Pittsburgh Steelers don’t have to worry about facing defensive tackle Haloti Ngata in 2015 unless they meet the Detroit Lions in the Super Bowl as the Baltimore Ravens traded him to the NFC North team on Tuesday.

The Ravens will receive  a fourth and fifth-round pick in the upcoming 2015 NFL Draft from the Lions in exchange for Ngata and a seventh-round selection this year.

The Lions traded for Ngata to ease the loss of defensive tackle Ndamukong Suh, who has now signed with the Miami Dolphins.

Ngata, who had 32 tackles, two sacks and two interceptions last season, is entering the final year of his current contract. The 31-year-old is a five-time Pro Bowler and was originally drafted by the Ravens in the first round of the 2006 NFL Draft out of Oregon.

With Ngata now gone, the Ravens will likely expect Timmy Jernigan to assume the starting role alongside fellow defensive tackle Brandon Williams. Williams is a blossoming star in the league while Jernigan has yet to live up to his potential.

In addition to trading away Ngata, the Ravens have already lost wide receiver Torrey Smith as he has signed with the San Francisco 49ers. The Ravens also stand to lose tight end Owen Daniels and running back Justin Forsett over the course of the next several days as well.