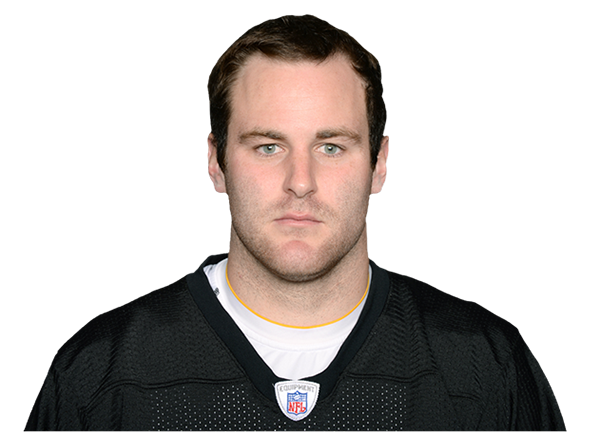 That is, after all, why he has been able to stick with the Steelers’ 53-man roster for the past two seasons, playing in 31 of 32 regular season games during that span after originally being a late camp injury signing in 2013.

In all, Palmer played in 15 games a year ago, seeing at least one snap on offense in nine different contests, but totaling just 30 snaps for the year. By far the biggest slice of that number came during the penultimate game of the season against the Chiefs, which is the one game that second tight end Matt Spaeth missed due to injury.

He played 11 snaps in that game, and though the Steelers did not managed to run the ball overly successfully in that contest, Palmer should not shoulder much of the load for that. While most of his snaps did come on running plays, he performed adequately when called upon.

The final six words of the previous sentence are essentially a summary of Palmer’s career, and the reason why he has been able to find work for five seasons. His greatest virtue, no doubt, is his accountability. He may not excel at what you ask him to do, but he will at least do his best in executing his assignment.

Palmer first established himself with the Steelers for his special teams play during the preseason, and that he largely been his way onto the field for the past two seasons, which is, of course, the case for just about all fringe roster players. But he can contribute on offense with a bit of blocking and a bit of receiving, here and there.

One has to think, however, that this is likely it for Palmer in Pittsburgh. While it’s a no-brainer to re-sign him with a one-year qualifying contract, just to have him in camp, the fact that the Steelers are looking so intently at the position, the likelihood of re-signing Spaeth, and the fact that there is already budding competition on the futures list suggests that the veteran will finally lose the numbers game.