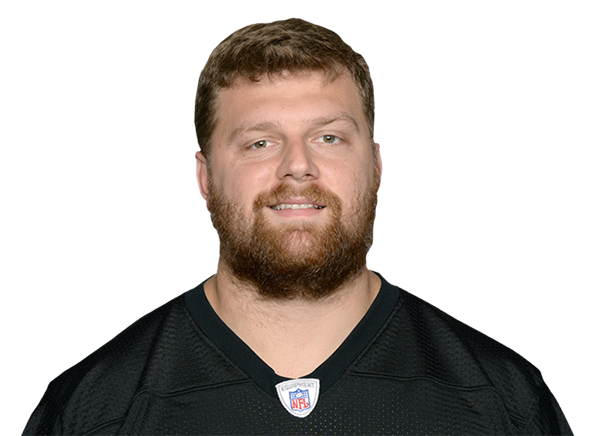 The Steelers have had no need to make any major investments to their offensive line over the past couple of drafts, in large part due to the fact that they have committed four first- and second-round draft picks to that area of their roster in recent years.

There was a growing concern about depth along the offensive line behind the starters, however, and the Steelers tried to shore that up some last year when they selected Wesley Johnson in the fifth round of the draft, a player with extensive starting experience in college who had played at all five positions along the offensive line.

Johnson was perhaps seen as the guy who could fill that void. During training camp, he did play at every position along the line, although when it did come time to see action during the preseason, he was, surprisingly, played exclusively at center, even though he was primarily a left tackle in college.

Johnson did show potential against lower competition during the preseason, but when he was asked to start in the final preseason game, he seemed overmatched at times. Still, he showed more than enough for the Steelers to feel comfortable carrying him on the roster, albeit as the ninth offensive lineman.

Of course, he spent his time on the inactive list during game days, even when the left guard missed two games early in the season. After the first five games, as injuries started to pile up, Johnson was the low man on the totem pole, and was waived to make room on the roster for a more needy position.

The Steelers surely hoped to move him to their practice squad, but he was claimed off waivers by the New York Jets, where he remained throughout the 2014 and still is today. It’s likely that the team will be interested in acquiring a player with similar attributes in this upcoming draft in order to replace the role Johnson was drafted to assume.