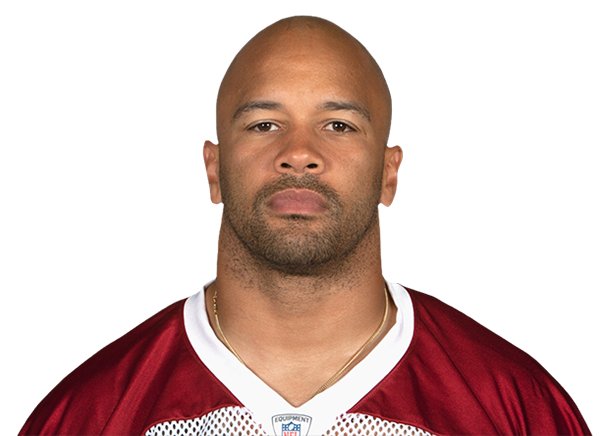 Including the playoffs, veteran linebacker Larry Foote played 1,100 snaps in 2014 for the Arizona Cardinals and that in itself deserves respect as the 34-year-old former Pittsburgh Steelers defensive captain tore his biceps in the 2013 regular season opener against the Tennessee Titans.

Immediately after the Cardinals were bounced in the first round of the playoffs, Foote told 93.7 The Fan in an interview that he was uncertain whether he had played the final down of his long career.

“I’ve got to take a month and figure out if I still want to play,” Foote said. “Sit down with the wife, the kids, and try to figure it out, if I’m going to play again. [Cardinals head coach Bruce Arians] says he wants me back, so that’s a good thing, always being wanted. But I’m going to figure it out.”

The Cardinals are currently looking for a new defensive coordinator after losing Todd Bowles, who was hired to be the new head coach of the New York Jets. Many believe that current linebackers coach James Bettcher will be promoted to succeed Bowles and should that wind up being the case, there’s speculation that Foote might become the team’s new linebacker coach should he decide to retire from football.

“If Cardinals linebacker Larry Foote decides to retire, he could be joining [Bruce] Arians coaching staff, per source,” Kent Somers of The Arizona Republic reported Saturday.

If #AZCardinals LB Larry Foote decides to retire, he could be joining Arians coaching staff, per source.

Foote is currently set to be an unrestricted free agent come March after playing one season with the cardinals. The Michigan product played 11 seasons in Pittsburgh after being drafted by the Steelers in the fourth round of the 2002 NFL Draft.