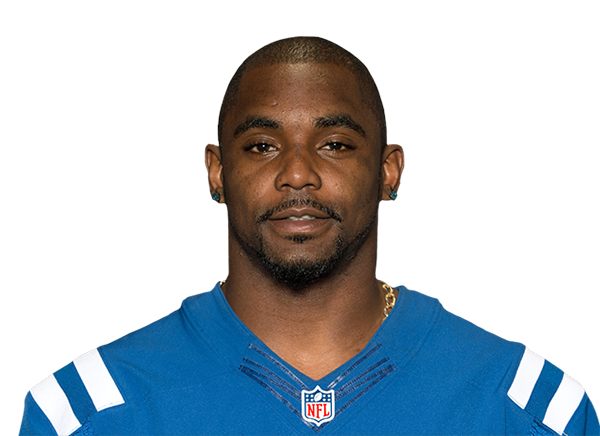 Indianapolis Colts running back Ahmad Bradshaw showed up in the news Friday and not in a positive way as the soon-to-be unrestricted free agent was reportedly pulled over in Preble County, Ohio on Thursday by police and charged with marijuana possession and following-too-close, according to WDTN.

Bradshaw, who had character concerns coming out of college after being arrested in 2004 and 2006, rushed for 425 yards and two touchdowns on 90 carries last season for the Colts before it ended prematurely as a result of a fractured fibula suffered in the Week 11 game against the New England Patriots.

A few days ago our very own Lucas Campbell wrote about the possibility of the Pittsburgh Steelers signing Bradshaw during the upcoming free agency period to backup starting running back Le’Veon Bell in 2015. This latest arrest, however, combined with Bradshaw’s injury history, now makes such a move highly unlikely to happen.

The Steelers showed some interest in Bradshaw leading up to the 2013 NFL Draft, but they ultimately chose not to sign him.

Bradshaw will turn 29 in March. He was originally drafted in the seventh round of the 2007 NFL Draft by the New York Giants after finishing out his college career at Marshall.