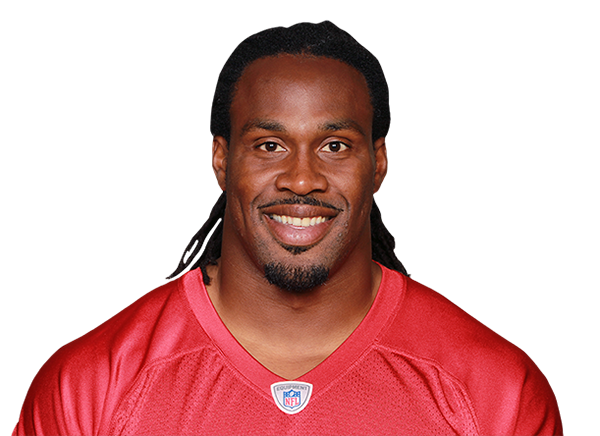 As we creep closer to the start of the new league year, more and more running backs are hitting the unemployment line and that’s good news for the Pittsburgh Steelers, who are likely to sign one to back up starter Le’Veon Bell next season.

Since the Carolina Panthers told DeAngelo Williams earlier in the week that he will be released soon, a few more big-name running backs have also become available.

Reggie Bush, Chris Johnson and Steven Jackson are all now free to sign with other teams after having been released over the course of the last few days. While Bush and Johnson both have impressive resumes, Jackson is the biggest of the three and would most closely resemble what the Steelers added last offseason when they signed LeGarrette Blount.

Jackson, who will turn 32 in July, announced on his website Thursday evening that he has no plans to retire.

“A lot has been written lately about my future,” Jackson wrote. “There are questions about my age, and what I have left in the tank. Of that, I will simply say this. For the first nine years of my career, I was used like a battering ram, punishing opposing defense over four quarters of a game. Maybe you stopped me the first five times I got the ball, but by the 15th or 20th time I got it, late in a game — let’s just say you were really feeling me at that point.

“Make no mistake: I can still punish a defense. I still have a warrior’s heart. There are 1,000-yard seasons left in these legs. I know what I am still capable of, and I have every intention of proving it.”

Jackson surely does have a lot of mileage on those legs of his as he’s registered 2,743 regular season carries during his 11 years in the league. To his credit, however, he’s only missed 17 regular season games during his career and just six in the last five seasons.

While I doubt that Jackson will ever hit the 1,000 yardage mark again, he’s probably still capable of having a 700 yard season like he did last year with the Atlanta Falcons. However, in order to hit that number next season, he’ll need to carry the ball at least 190 times and he can forget about that should he sign with the Steelers unless Bell were to get injured.

It sounds like Jackson won’t be interested in signing with a team that only wants to give him the ball 8-10 times a game, so keep that in mind if you are hoping that he’ll land in Pittsburgh.

Jackson was scheduled to earn a $3.75 million base salary in 2015 with the Falcons prior to his Thursday release and there is no way he would get that kind of money from the Steelers. In fact, he would be lucky to get $2 million for one season out of Steelers general manager Kevin Colbert and the same goes for Williams, Bush and Johnson.

A few more veteran running backs might hit the market between now and March 10 and much like last offseason, it should be buyer’s market by April as several more are scheduled to be unrestricted free agents soon. The Steelers should ultimately sign one with experience prior to the draft, but I will be very surprised if it’s Bush, Johnson or Jackson.