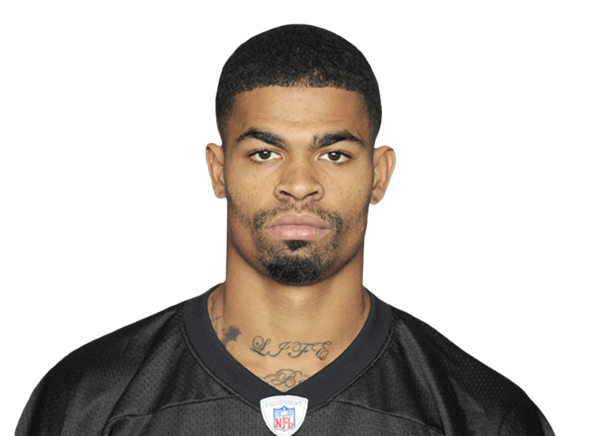 Former Pittsburgh Steelers cornerback Curtis Brown apparently has found a team willing to give him a shot this offseason as the former third-round draft pick announced Tuesday on Twitter that he has signed with the New York Jets.

Brown, who was waived by the Steelers last March, sat out the entire 2014 season. The Texas product has not played in a game since tearing his left ACL late in the 2013 season against the Cleveland Browns.

While Brown was an excellent special teams player during his three seasons in Pittsburgh, he struggled with both the mental and technical skills needed to play the cornerback position at the NFL level.

Brown, who apparently signed a futures contract with Jets, will now get a chance to show new head coach Todd Bowles that he belongs on an NFL roster.

Brown recorded 49 total tackles during his time with the Steelers with most of those coming on special teams. He played all of 85 snaps on defense during his three years in Pittsburgh.