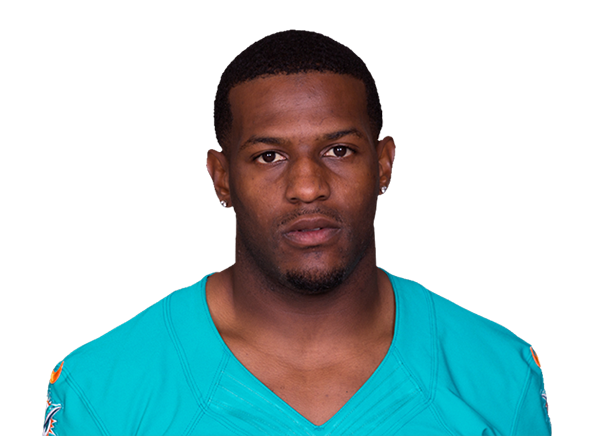 By now, you’ve probably already heard the rumor floating around that Miami Dolphins wide receiver Mike Wallace would like to return to the Pittsburgh Steelers next season if he is indeed released prior to the start of the new league year. Just so you know, the source of that rumor appears to be Jason La Canfora of CBSSports.com.

According to numerous general managers, the only name being actively shopped right now is Miami’s Mike Wallace, which comes as no surprise as the Dolphins were gauging interest in him and exploring trade possibilities a year ago as well, after Wallace’s first turbulent season with the club. Moving Wallace’s outsized contract ($12M/year) — $8.5M of his base salary becomes fully guaranteed on March 13 and no way is that going to happen in Miami — could prove to be impossible but the Dolphins are searching. Wallace might have a hard time getting half of his current average salary per season on the open market and I continue to hear he’s interested in a return to Pittsburgh, though it remains to be seen how the Steelers feel about that. Miami has already cut loose veteran receiver Brian Hartline, who also signed a big deal two years ago.

Notice how La Canfora worded that. After scouring the internets, Wallace hasn’t publicly admitted that he’d like to return to the Steelers to my knowledge. However, whether or not Wallace really wants to return to Pittsburgh is pretty much a moot point as I just can’t see that happening.

The Steelers already have one of the best young receiving units in the league in Antonio Brown, Markus Wheaton and Martavis Bryant, so there is absolutely no reason to bring Wallace back into the fold. In addition, Wallace appears to have become quite the locker room cancer since he left Pittsburgh. With that being said, how do you think he would act if he only sees the field 10-15 plays a game?

While Wallace can still stretch the field as well as any other wide receiver in the league, he’s also still one of the best at delivering drops.

If released by the Dolphins, Wallace will ultimately find a team willing to give him some money and that money would be much more than the Steelers would be willing to pay him. Much more.

If the Steelers do indeed wind up cutting wide receiver Lance Moore and not re-signing Darrius Heyward-Bey, they will need a No. 4 wide receiver that can not only function in the offense, but quite possibly on special teams as well. Such a player will also not be paid a lot as the team has more pressing needs at other positions.

Wallace won’t be alone in the unemployment line that appears to be growing by the hour. Much like the running back position, the Steelers should have a large wide receiver pool to pull from once free agency begins.

If La Canfora’s report is true, Wallace found out that while the money may be greener on the other side, the grass wasn’t. He also found out that Dolphins quarterback Ryan Tannehill is no Ben Roethlisberger, stronger arm or not.