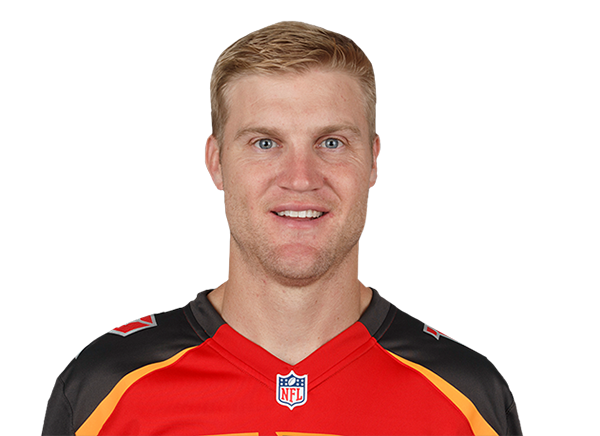 Stop me if you’ve heard this before, but the Cleveland Browns have a new quarterback.

Friday evening it was reported that the Browns had signed 35-year-old free agent quarterback Josh McCown to a three-year contract and now that likely means that quarterback Brian Hoyer will be allowed to leave Cleveland via free agency after winning 10 of the 16 games that he started over the course of the last two seasons.

As for McCown, who was originally drafted by the Arizona Cardinals in the third-round (81st overall) of the 2002 NFL Draft, he won just one of the 11 games that he started last season with the Tampa Bay Buccaneers. For his career, McCown has a 58.8% completion percentage with 61 touchdown passes and 59 interceptions.

McCown now appears to be the Browns fallback plan should their last year’s first-round pick, Johnny Manziel, fail to win the starting job in training camp. The Browns have gone through 22 different starters since 1999 and odds are good that McCown will be No. 23 next season.

McCown has never played against the Pittsburgh Steelers during his career and that’s now more than likely going to change next season.