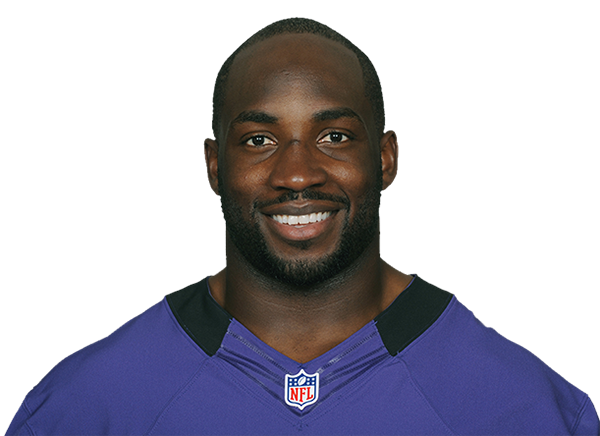 There are numerous “what ifs?” that exist in the sports world. Some are franchise altering decisions that completely shift the landscaping hierarchy of conferences and leagues. What if the Portland Trailblazers had drafted Michael Jordan? What if the Indianapolis Colts selected Ryan Leaf instead of Peyton Manning? While certainly not a franchise changer by any means, the 2013 Pittsburgh Steelers were in dire need of some added juice to their pass rush. After an underwhelming 2012 season, the team decided to part ways with their menacing outside linebacker James Harrison, and up to that point (maybe even up to the present), the team’s 2010 second rounder, outside linebacker Jason Worilds, was a complete question mark. Coincidentally, here we are, several years later, and the team’s pass rush situation is arguably just as murky now as it was then. And to think, a lightning surge could’ve been added to it with an addition that was well within our grasp.

Elvis Dumervil, the pass rushing phenom that this past season rewrote the Ravens’ sack record book, was available for a brief period during the 2013 free agency period. The Denver Broncos asked him to take a pay cut, and following a very bizarre fax issue, the team was forced to release him outright. The Ravens, naturally as GM Ozzie Newsome tends to do, were one of the few teams kicking the tires on Dumervil. Then came a report that the Steelers were also in the mix. What better way to replace former Defensive Player of the Year and Super Bowl hero Harrison than with Dumervil, who amassed 38.5 sacks the prior three seasons?

It was not meant to be however, as Dumervil obviously went on to sign with Baltimore for 5 years and $26 million. His contract averages $5.2 million per year, which can be considered highway robbery, considering they transition-tagged Worilds and paid him $9.754 million for the 7.5 sacks he tied for the team lead in. Meanwhile, Dumervil went on to set the Ravens’ season sack mark with 17, and brought down Ben Roethlisberger two more times in last weekend’s Wild Card loss. With signing Dumervil, it could’ve given the Steelers a lightning bolt off the edge in their pass rush, and it would’ve helped cover up the secondary deficiencies. He

would’ve undoubtedly increased the anemic sack totals the past few seasons, and who’s to say it wouldn’t have led the team to multiple playoff appearances instead of this year being the first, following dual 8-8 seasons? The team potentially could’ve been a #1 or 2 seed in 2014, playing their first playoff game today.

This signing could’ve had a domino effect on the Steelers drafts as well. In filling a need with Dumervil, they wouldn’t have needed to draft Jarvis Jones, and instead could’ve focused on other areas of the defense. Pro Bowl safety Eric Reid, up and coming cornerback Desmond Trufant, and playmaking inside linebackers Alec Ogletree and Kiko Alonso all were there for the taking. Say they take Ogletree, then their 2014 first round pick doesn’t necessarily have to be spent on Ryan Shazier.

Tonight,  fans will undoubtedly be closely watching former disgruntled Steeler and now New England Patriots’ running back LeGarrette Blount to see if he has any success against the Ravens front seven. They should keep an eye on Dumervil too, as he harasses Tom Brady in the pocket.

It very much could’ve been for Pittsburgh, but just like the 2014 season, it was not meant to be.