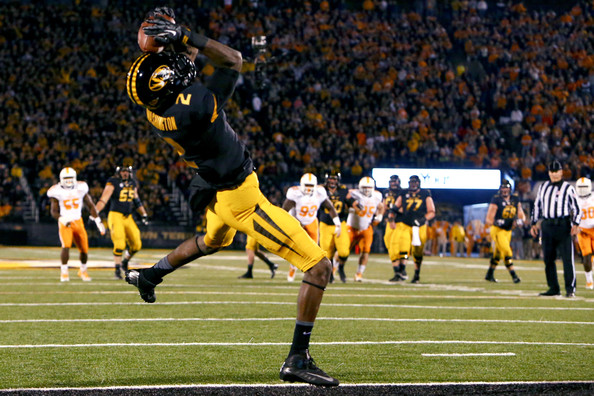 Dangerfield was with the team in training tramp this past season and also spent some time on the practice squad. He originally entered the league in 2013 with the Buffalo Bills as an undrafted free agent out of Towson.

Washington was originally signed as an undrafted free agent by the Dallas Cowboys in May of last year. The Missouri product bounced around the practice squads of the New York Giants, Cleveland Browns and Miami Dolphins in 2014.