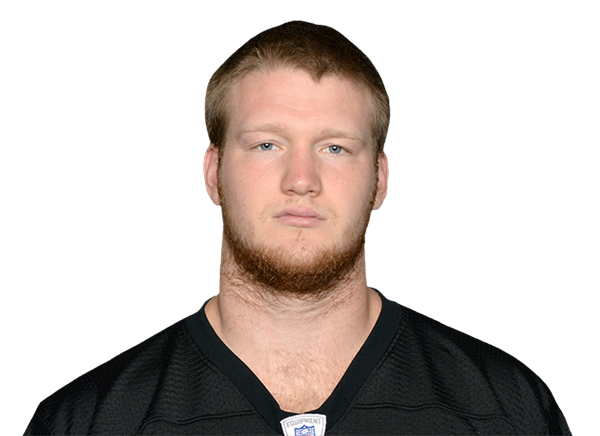 When the Steelers lost two of their top defensive ends to free agency and left Brett Keisel unsigned until August, the front office looked to the pool of undrafted free agents in order to provide some depth at the position.

Of course, there was still Nick Williams, a second-year seventh-round draft pick who was recovering from injury. They also added Cam Thomas in free agency, who ended up as a starter for most of the year—to the chagrin of many.

But there seemed to be some hope for the undrafted class, including a second-year player in Brian Arnfelt. The front-runner who quickly emerged from the group was Josh Mauro, a 6’6” defensive end out of Stanford who drew comparisons to a young Keisel.

Mauro received comparatively early playing time during the preseason, often coming in with the second-team or nickel defense. In all, he saw over 100 snaps of playing time in the Steelers’ four preseason games, and put enough on tape to not only get himself on the practice squad, but to get other teams interested.

Most noteworthy was a pair of sacks that he had in the second preseason game. He recorded 10 tackles in all, including four in the preseason finale, in which he played most of the game.

The Steelers were comfortable with their defensive line depth, however, with the top six players on the roster, so they chose to place Mauro on the practice squad, along with Williams. A bit after midseason, reports began to surface that other teams around the league had been interested in Mauro, and the Arizona Cardinals scooped him up after Week 10.

Mauro ended up playing in five games in the regular season, making two starts and registering five tackles for the Cardinals. He was, of course, in a rotational role, and played only about 100 snaps, including the postseason loss.

Realistically, the Steelers could have promoted Mauro to the 53-man roster if they wanted to keep him badly enough. They might have done so had Keisel’s injury come earlier. After having also lost Williams off the practice squad, however, perhaps the team must still continue the search for developmental defensive line depth.