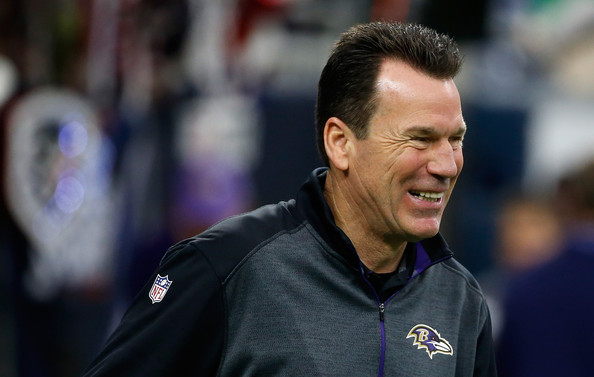 The Baltimore Ravens won’t need to look for a new offensive coordinator during the offseason as Gary Kubiak has decided to not to interview with any teams that might want to hire him to be their next head coach.

“It is flattering and humbling to be invited to interview for a number of NFL head coaching positions, and I greatly appreciate these opportunities,” Kubiak said Sunday night in a statement released on the team’s website. “But I have decided to stay with the Ravens.

“This is a special organization and we, like [Head] Coach [John] Harbaugh says, are building something great. I want to be a part of that and contribute in whatever ways I can.”

Kubiak, who was hired by the Ravens to be their offensive coordinator last offseason, spent eight seasons as the head coach for the Houston Texans prior to being fired with three games left in the 2013 season.

The Ravens made the playoffs this season with a 10-6 record but after beating the Pittsburgh Steelers in the AFC Wild Card Game they lost Saturday evening to the New England Patriots in the Divisional Round.