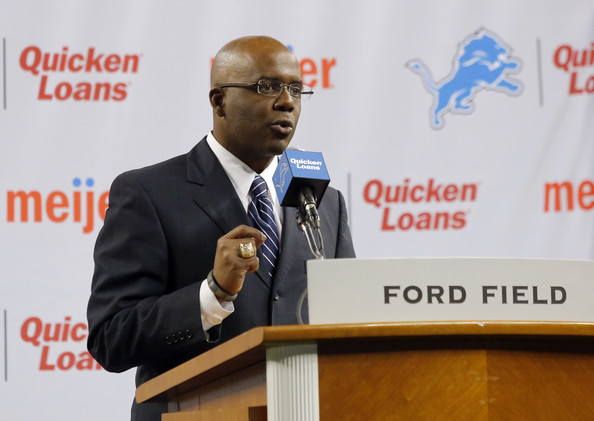 Detroit Lions general manager Martin Mayhew met with the media Thursday to talk about the future of the team that he runs. While answering salary cap related questions about the team, Mayhew said he expects the salary cap to go up about $10 million this upcoming year, to around $143 million, according to the Detroit Free Press.

The actual 2015 cap number won’t be known until March but it now sounds like that it won’t be lower than $143 million. If that winds up being the exact number, then the Pittsburgh Steelers currently sit right on top of it as we sit here in January with 47 players currently under contract for 2015.

The Steelers will be able to trim more cap space during the upcoming offseason with the expected releases of wide receiver Lance Moore and defensive end Cam Thomas. In addition, some cap space can be cleared at some point by extending the contract of defensive end Cameron Heyward. Should safety Troy Polamalu wind up retiring or be being released, such a move would also free up $3.75 million at a  minimum in 2015 cap space.

Steelers general manager Kevin Colbert will more than likely be making his media rounds over the course of the next 45 days and I’m sure he’ll be asked to provide an update on where he expects the final cap number for 2015 to come in at. It won’t be surprising if the number is a little north of $143 million by then.