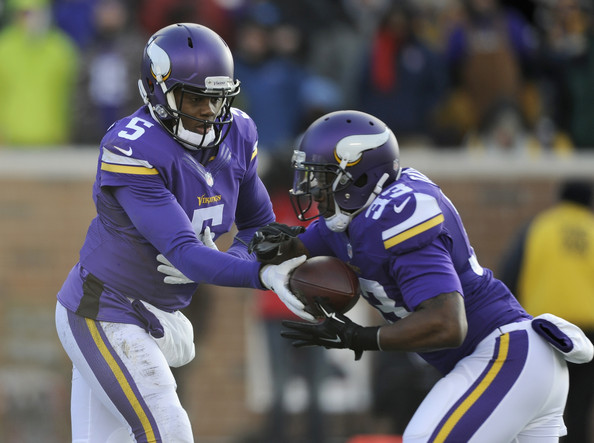 With starting running back Le’Veon Bell being very questionable to play Saturday night in the playoff game at Heinz Field against the Baltimore Ravens, the Pittsburgh Steelers decided to bring in free agent running back Ben Tate for a visit Tuesday. During his weekly press conference, head coach Mike Tomlin talked about Tate coming in.

“We’ve got Ben Tate in the building today as a possibility,” said Tomlin. “We’ll explore that. We’ll not only explore his health, but his mindset of where he is and how he potentially fits. And obviously if we do it there will be a necessary corresponding personnel move, but we’re not at that point yet.”

Tate was waived by the Cleveland Browns in November and at that time there were reports circulating stating that that was a result of him complaining about the playing time he was receiving. On Tuesday, Tomlin was asked what he needed to hear from Tate to assure him that the mind of the 26-year-old running back is in the right place.

“That’s between he and I,” said Tomlin. “Particularly because I don’t know him. So I’ll spend a little time with him as soon as I get done with you guys.”

If signed, Tomlin said he’s not worried about Tate being able to pick things up quickly in an effort to become positive contributor on offense right away.

“He’s been in a training camp situation. He’s played football this year,” said Tomlin. “He had a helmet on as recently as a couple of weeks ago, so the physical aspects of getting in playing shape and just physically getting ready to play is an element of the equation that’s moot.”

After being waived by the Browns, Tate was quickly claimed by the Minnesota Vikings, but after only rushing for 38 yards on 13 carries in three games, he was once again waived and out on the street.

Tate was originally drafted in the second round of the 2010 NFL Draft by the Houston Texans out of Auburn. During his three seasons in Houston, he carried the ball 421 times for 1,992 yards and scored 10 touchdowns while primarily serving as the backup to Arian Foster.

This past offseason, Tate signed a two-year, $6.2 million with Browns as an unrestricted free agent.