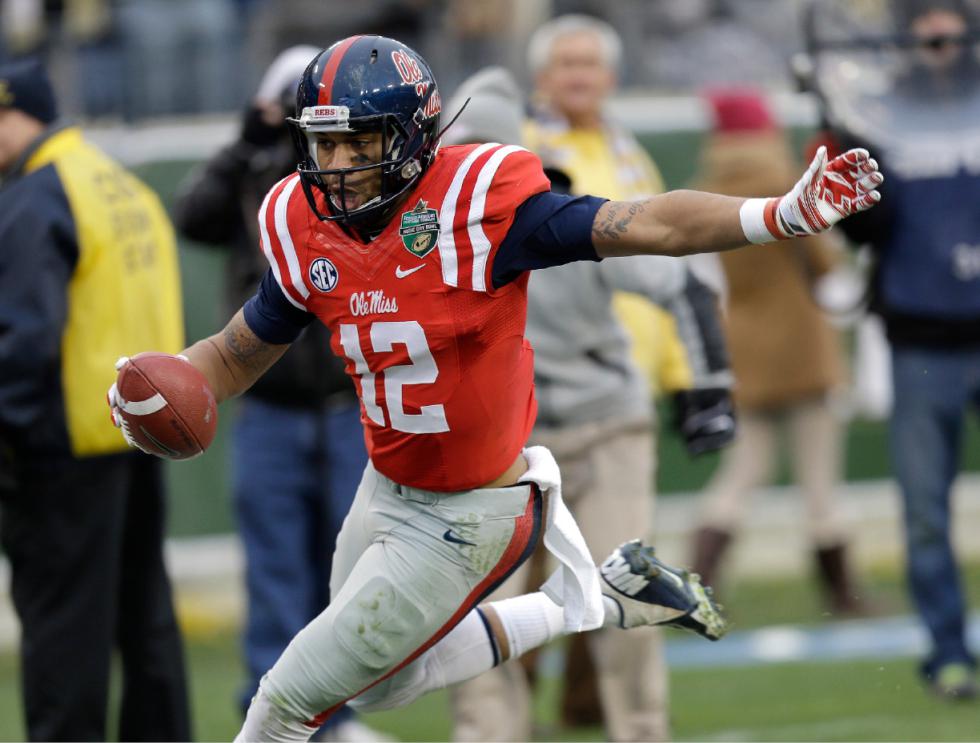 The Pittsburgh Steelers have already scheduled several players for pre draft visits and now we are starting to hear about some of those visits actually taking place.

On Tuesday, Bob Labriola of Steelers Digest reports that Baylor running back Lache Seastrunk and Mississippi wide receiver Donte Moncrief are both in Pittsburgh visiting with the Steelers.

Seastrunk rushed for 1177 yards and 11 touchdowns on 158 attempts last season and many view him as a third or fourth round selection.

Moncrief, who many believe will be drafted in the second or third round, caught 59 passes for 938 yards and six touchdowns last season.

The Steelers are allowed 30 out-of-area pre draft visitors prior to draft day.