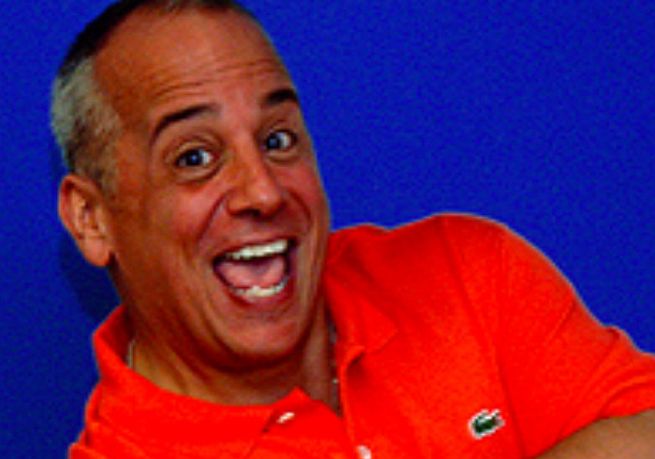 During an NFL Draft segment on CBS yesterday, Will Brinson had on analysts Pete Prisco and Pat Kirwan to discuss some draftees that they believed to be overrated and underrated, which is pretty standard tv time for a draft taking place in May.

When the graphic displayed during the segment was wrong, however, it gave the commentators a respite as the production crew reset. Brinson brought up the recent lifetime ban of Los Angeles Clippers owner Donald Sterling, and it wasn’t before long that the not so private conversation turned to the transgressions of NFL players.

As they wondered about the lack of traction gained by Baltimore Ravens running back Ray Rice’s domestic incident, Prisco then changed the focus to far more violent matters, particularly former New England Patriots tight end and accused murderer Aaron Hernandez and former safety Darren Sharper, who is accused of raping several women. He unquestionably had an interesting take on the matter.

People say it’s not the same as murder, but he basically murdered those girls, they’ll never be the same. It’s disgusting. And somebody said, there’s no way he just started that either, by the way. He’s been doing that his whole life.

Prisco is certainly entitled to air his opinions, even if it’s woefully irresponsible to do so on a hot mic, which Kirwan himself mentioned during the off-camera discussion.

Surely the family of the individual or individuals that Hernandez is accused of murdering will have a firm opinion on whether or not rape and murder are equal offenses. No doubt the survivors of rape assaults would also find it interesting that Prisco views them “basically” as walking corpses and not living, breathing people.

Perhaps the most interesting segment of the ill-placed conversation, however, came following that, when Prisco decided to mention that Sharper happened to have a relationship with Pittsburgh Steelers coach Mike Tomlin.

The two both played for William & Mary, where their time on the field overlapped in Tomlin’s final season in 1994, Sharper’s freshman year, after which Tomlin began coaching. He also was Sharper’s defensive coordinator with the Minnesota Vikings in 2006. But, according to Prisco, that wasn’t where the connections between the two end:

“You know who his buddy is…Tomlin. It isn’t exactly known. He’s his buddy. They were at William & Mary together. And Tomlin’s got a reputation for this. I’m not saying he’s that”.

Prisco certainly brings up quite an interesting accusation, especially considering that Tomlin met his wife, Kiya, while the two were both attending William & Mary. Tomlin is one of the most widely respected men among players, coaches, and owners around the league, so it’s a wonder that he could survive a “reputation” of what Prisco clearly implies is some type of sexual infidelity or deviance.

While it’s true that the aforementioned conversation was not meant for public consumption, Prisco should have had the wherewithal to comprehend that he was wearing a microphone with cameras pointed at him. Anything you say is ready-made to go public. Therefore, you are accountable to the public for what you say.

In this instance, he made a highly incriminating implication about a top-level coach that could tarnish is reputation, but offered no proof other than having had a relationship with a former teammate and player that was later accused of multiple rapes. Not exactly the most productive usage of your few minutes of off-air downtime, at best. Slanderous at worst.

UPDATE: CBS has now removed the video, but below is an audio capture.