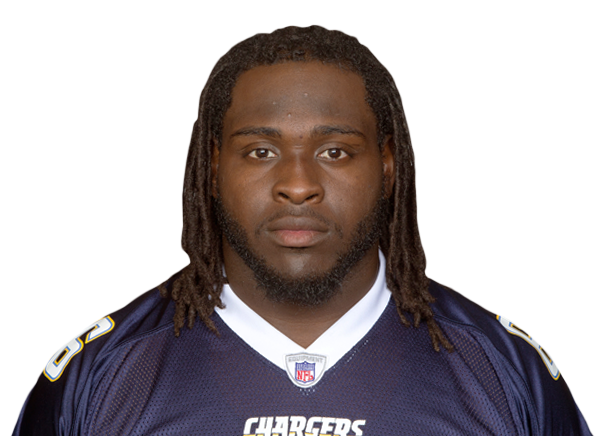 The Pittsburgh Steelers have signed their second outside free agent of the offseason as agent David Canter has announced on Twitter that his client, nose tackle Cam Thomas, has signed a two-year contract with the black and gold.

Thomas was originally drafted by the Chargers in the fifth-round of the 2010 NFL Draft out of North Carolina and will more than likely back-up Steve McLendon at nose tackle.

Last season with the Chargers, Thomas, who reportedly weighs 330 pounds, lost his starting job to Sean Lissemore late in the season. Over the course of his four year career, he has started 15 games and appeared in a total of 54.

Thomas was likely signed to replace former Steelers defensive lineman Al Woods, who signed a two-year contract with Tennessee Titans a few days ago. In addition, his arrival in Pittsburgh likely means the Steelers aren’t happy with the progress made by backup nose tackle Hebron Fangupo.

On tape, Thomas is very inconsistent and technically flawed. Often times he would come off the ball too high and he likes to get himself overextended. In addition, he lacks motivation and effort at times. The Chargers run defense was horrible up the middle last season and it appears as though Thomas deserves a lot of blame for that and it explains why they were letting him move on. Maybe a change of scenery will do him a little bit of good.