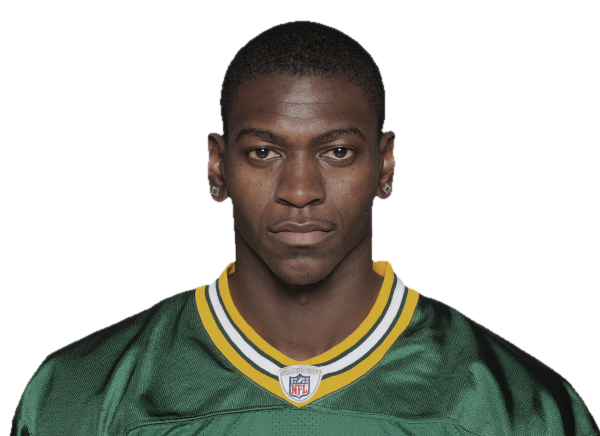 According to Tyler Dunne of the Milwaukee Journal Sentinel, Green Bay Packers unrestricted free agent running back James Starks has a visit scheduled with the Pittsburgh Steelers on Monday.

Being as the Steelers currently need a backup to starting running back Le’Veon Bell, the news that Starks is being brought in for a visit isn’t overly surprising. Currently, the Steelers only have three other running backs other than Bell under contract for 2014 and none of them have played a down in the NFL.

Starks was originally drafted in the sixth round of the 2010 NFL Draft by the Packers after playing his college ball for the University at Buffalo. In his first four years in the league, the 6’2″, 218 pound running back has rushed for 1,427 yards and five touchdowns on 322 regular season carries. In addition, he’s caught 45 passes for 351 yards and a touchdown.

Starks hasnt been the most durable running back since he arrived in Green Bay as knee and hamstring injuries have forced him to miss several games over a four year span. In addition to his injury problems since being drafted, Starks also missed his senior season at Buffalo due to a shoulder injury that required surgery.