A Pittsburgh Steelers player by player recap, grouped by position, reviewing the 2013 season. Up next, the guards and centers.

Ramon Foster: As the old adage goes, if no one is talking about an offensive lineman, he’s doing his job. That’s Foster in a nutshell. The old pickup truck that doesn’t have the bells and whistles but gets the job done.

For as much instability there has been along the offensive line, Foster has been consistent. I barely talk about him in my game notes. Again, mission accomplished.

That isn’t to say he’s a great lineman. He struggles in space. Trying to reach the second level on zone runs proved difficult. 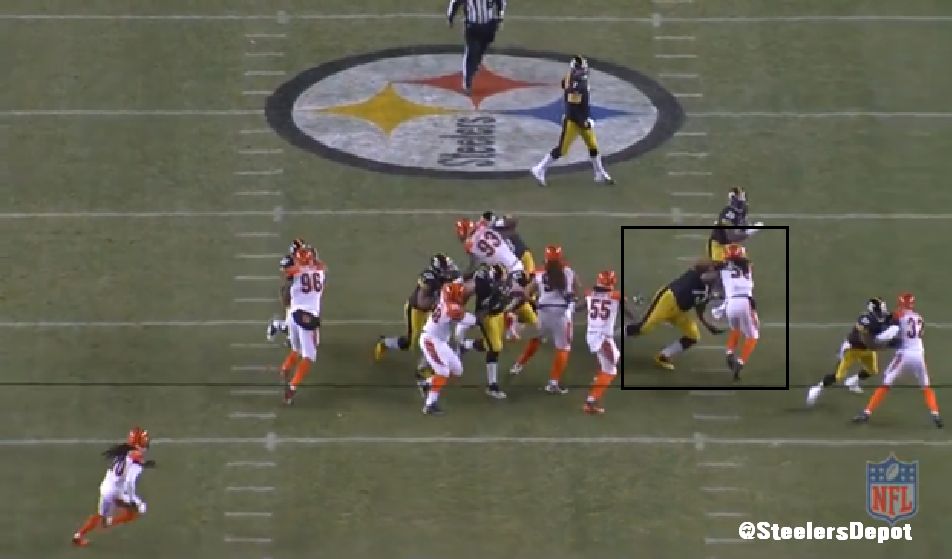 And he had a nasty habit of doubling the same blocker when pulling. If the team commits to running Power O like they did with Chris Kemoeatu, there will be discussions of whether or not Foster fits at left guard.

Foster has reached his ceiling. He’ll never be elite.

But for an undrafted free agent to become the veteran leader of an offensive line, to allow just three sacks on the season (less than David DeCastro), to be signed over Willie Colon last offseason, it’s been a good career.

Plus, he’s signed dirt cheap counting just under $2 million against the cap in 2014.

David DeCastro: It was a difficult start to the season but growing pains were to be expected with a player who only started three games his rookie year.

He seemed overwhelmed, as was the rest of the team, in the first four weeks en route to an 0-4 start. Part of that was facing difficult matchups, not being able to hold his own versus defensive tackles with quick hands. Veteran Kevin Williams schooled him and DeCastro had his hands full against Geno Atkins in Week 2, “butt blocking” him late in the game. 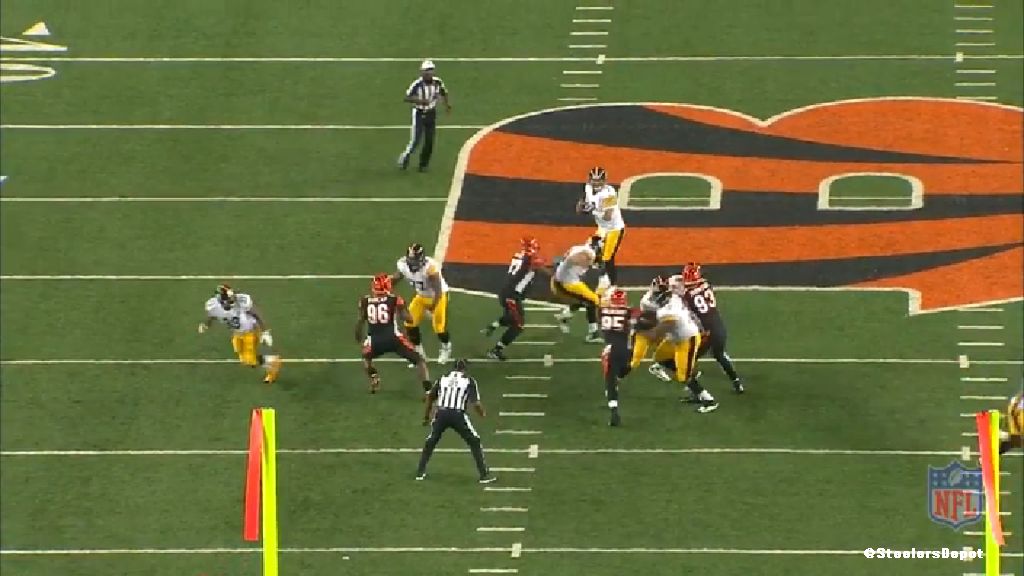 But he progressed as the season went on, absorbing this bull rush from Haloti Ngata.

And taking on Athya Rubin and a safety at once to open a running lane for Le’Veon Bell. 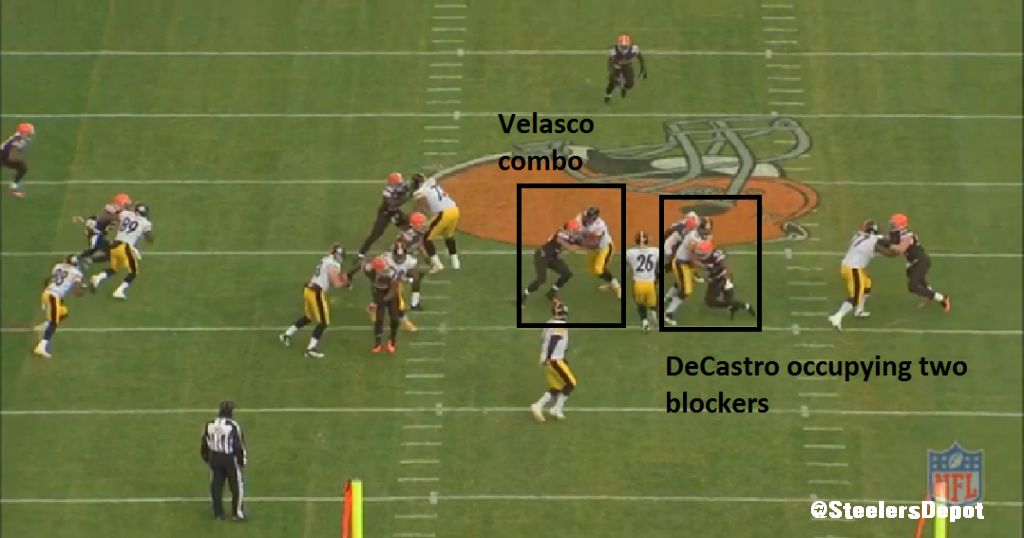 As he settled in and started the stack good games, he was asked to pull more on Power O runs.

This run went for nine. 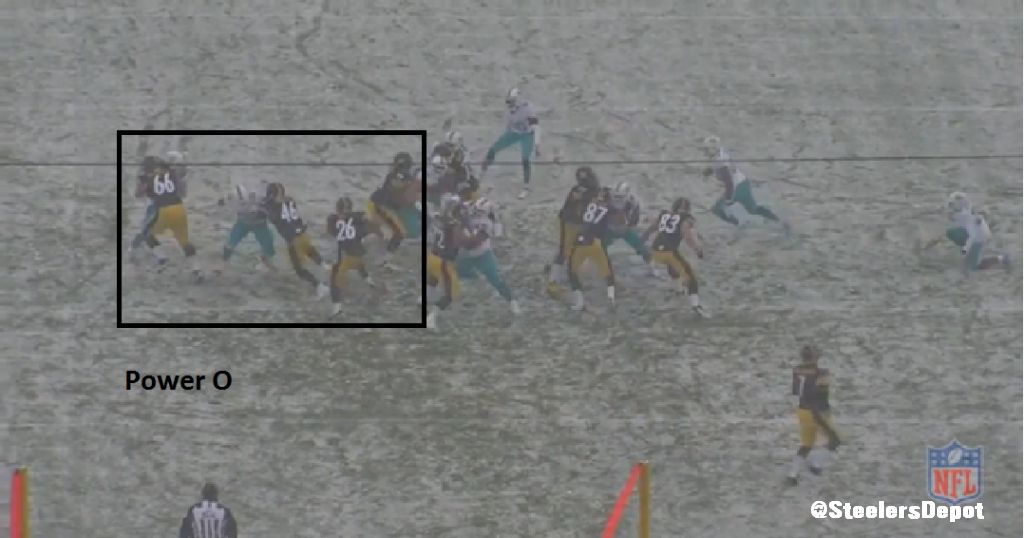 He was even asked to pull on the goalline, doing so on consecutive plays against the Minnesota Vikings. DeCastro is an athlete with a great burst off the ball. An old school lineman who says few words, he sticks to his blocks and knows how to finish them. Easily the best run blocker on the team.

Even though he attended Stanford, there are still concerns about his football IQ. All season long, there were moments where he looked loss in pass protection.

In Week 1, he froze, letting Jurrell Casey fly past. 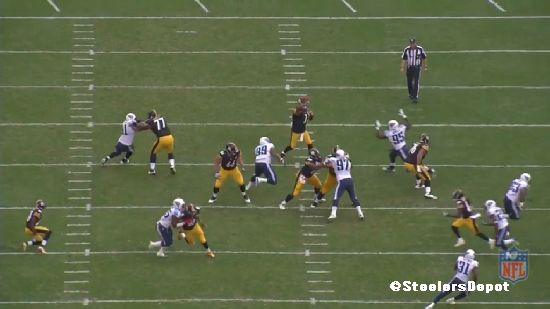 Later in the game, he was late helping Kelvin Beachum after seeing the defensive back stay in coverage.

These incidents weren’t isolated to the first four weeks. It was still occurring late in the season. Against Miami, with Cody Wallace clearly overmatched against the nose tackle, so much so the center bumped into DeCastro, he still receives zero help and it goes for a sack. On two separate occasions. 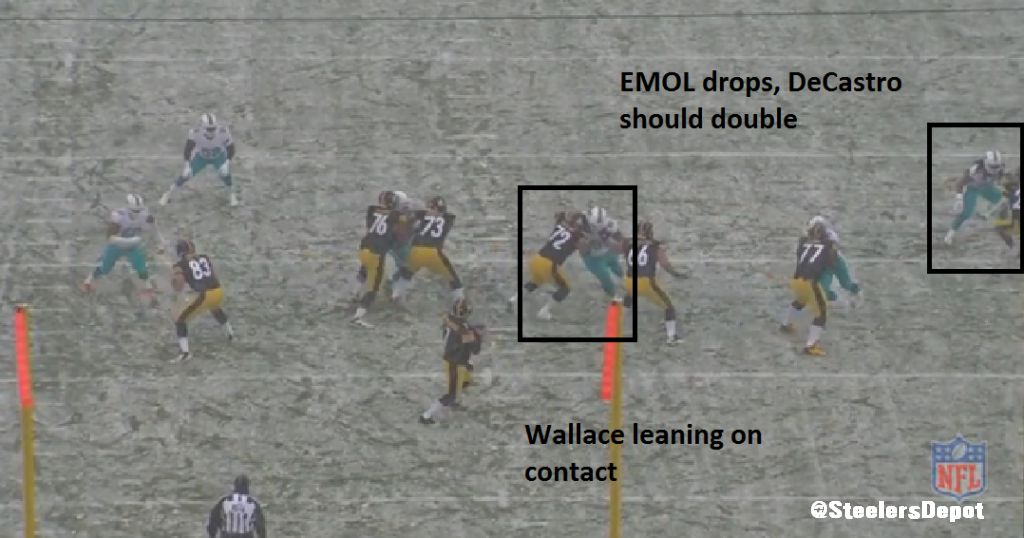 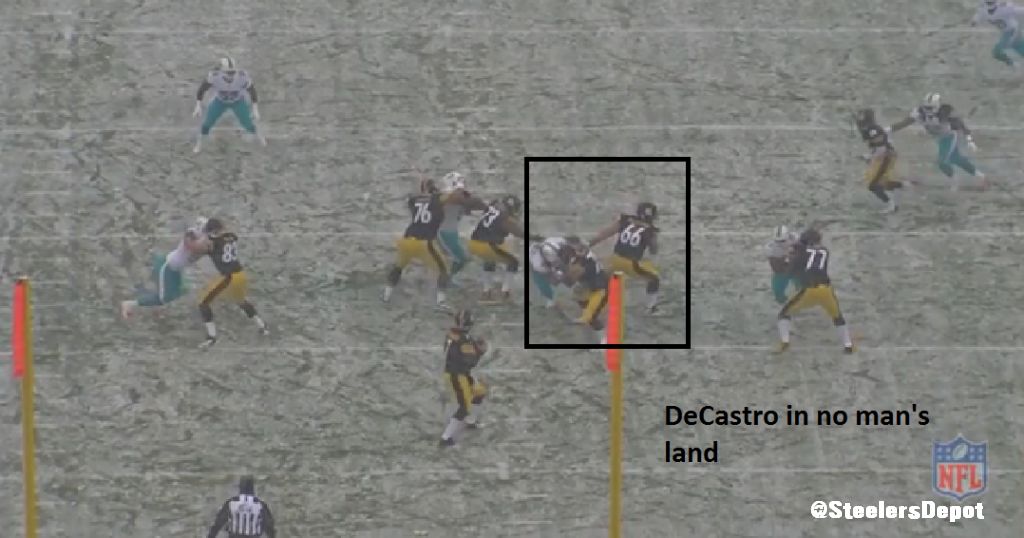 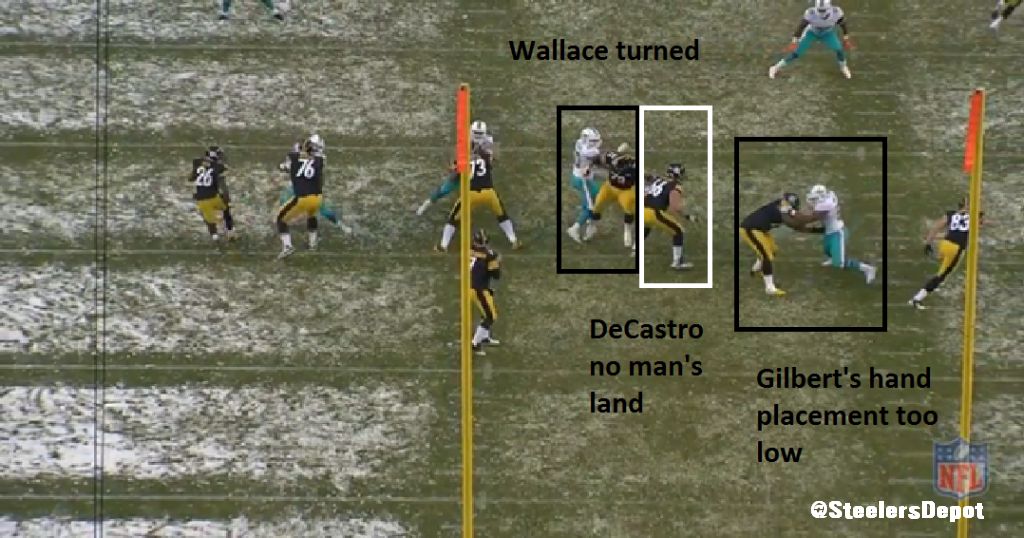 Ditto for Week 17 when Marcus Gilbert clearly expected help from DeCastro and didn’t get it leading to anothersack. 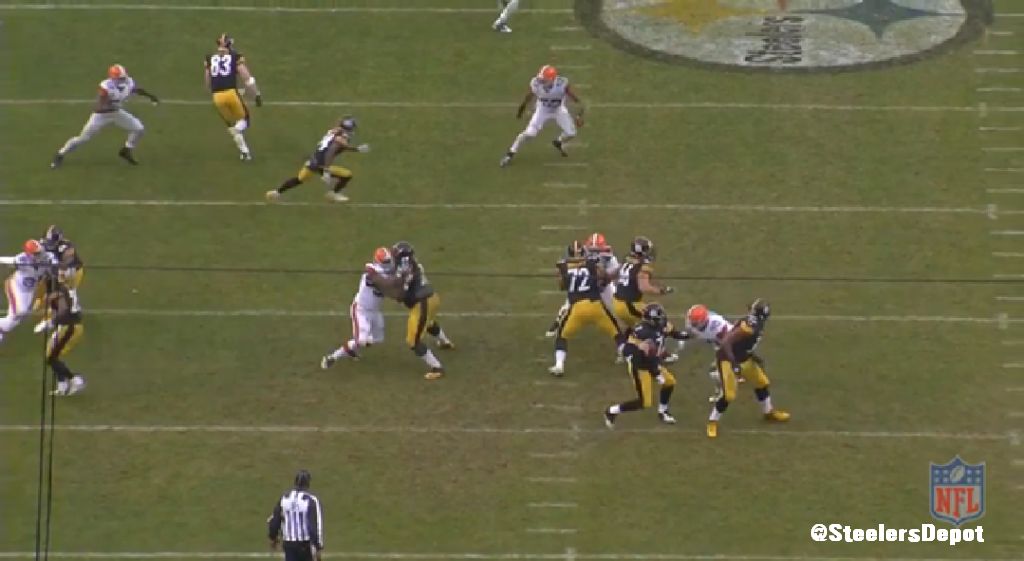 He allowed the third most sacks of the lineman with 4.5.

Back to the positives, he was penalized just once all season.

The talent exists and on the whole, it translates on tape. But there’s still room for improvement.

Maurkice Pouncey: His season was cut well short, tearing his ACL in Week 1 against the Tennessee Titans. There isn’t much else to talk about other than the assumption he should be ready for training camp in late July.

But with the play of Fernando Velasco and Cody Wallace, the discussion has turned to moving on from Pouncey. That Velasco or Wallace are good enough to hold their own at the pivot. Pouncey can become expendable and can be dealt for a top draft pick.

I don’t buy the argument. You don’t trade away All-Pro players. Pouncey hasn’t been a flash in the pan. He’s consistently the top player at his position and when you find one of those, you do everything to keep him.

His value will still by high in a trade but is knocked with the knowledge of whatever team trades for him will have to pay big money to keep him for longer than a season (Pouncey is a free agent after next year).

A big reason why the zone blocking scheme, and by extension the running game, failed was the lack of an athletic center who could hit the second level. Granted, that scheme could very well be scrapped but still speaks to Pouncey’s value.

Velasco and Wallace are not long-term solutions. Especially with Velasco coming off a serious injury of his own and impending free agency.

Keep a close eye on what Cleveland Browns’ center Alex Mack receives in the offseason as a benchmark for what Pouncey will get the next year.

Fernando Velasco: Velasco became sort of a cult hero after filling in for Pouncey. A deadline cut by the Titans, Velasco started until tearing his Achilles on the last drive against the Baltimore Ravens. A tough injury for anyone to come back from.

For most of the season, Velasco was just average. An admirable job filling in, no question, but he was on the ground too often and didn’t always have the strength to anchor.

His play did improve late in the year and most impressive was his athleticism to get downfield on screens. 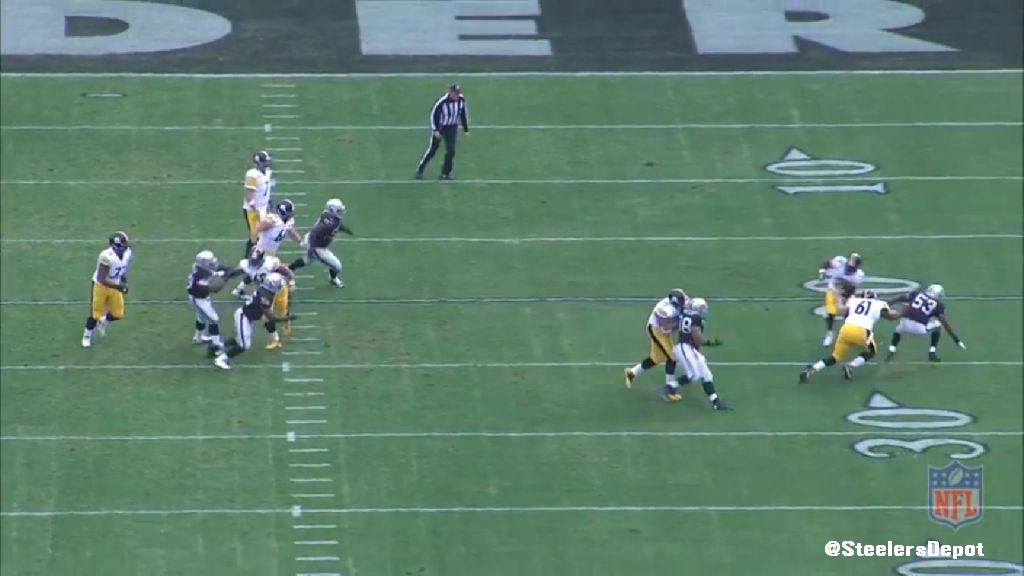 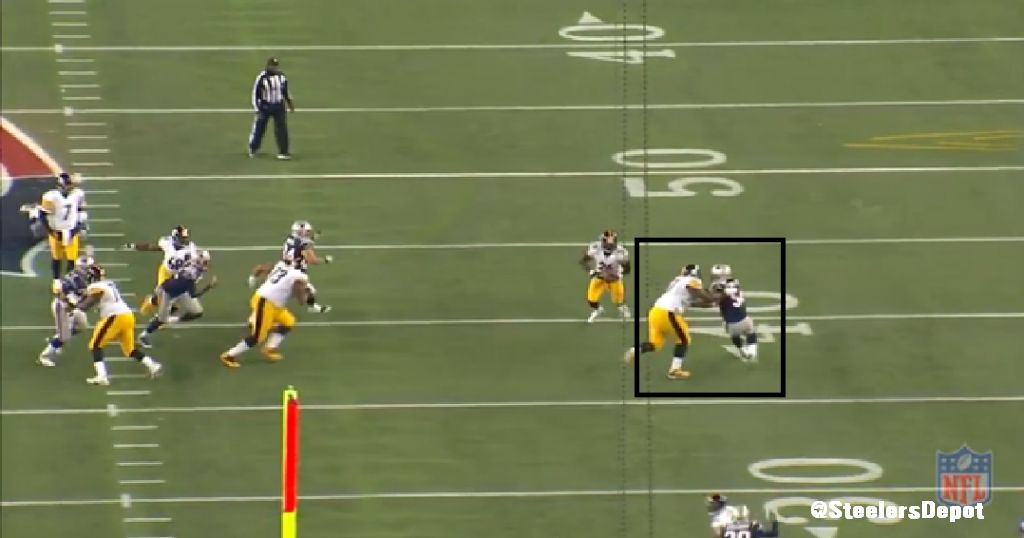 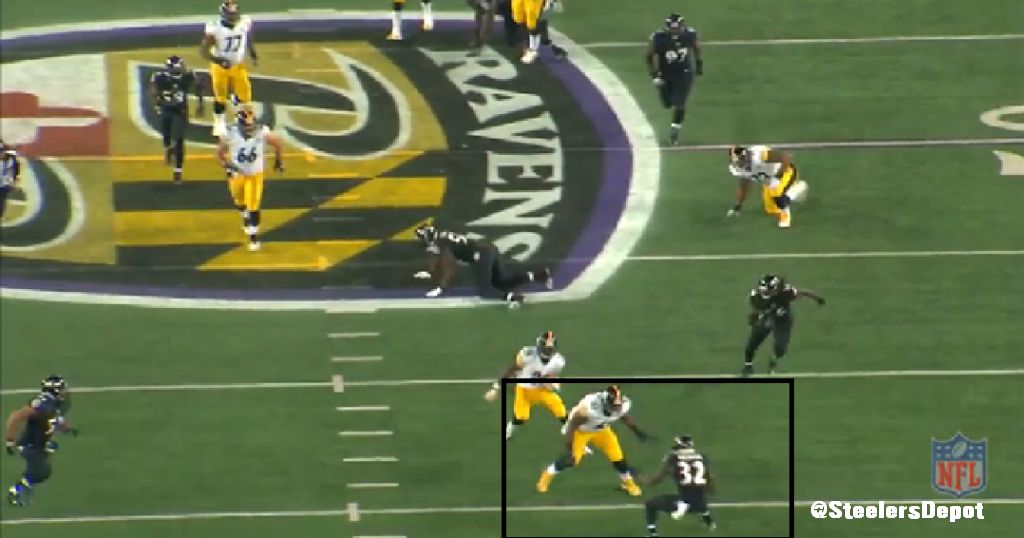 Due to the injury, it’s unlikely he’ll be ready for the start of training camp and may have to prove his health before any team offers him a contract. Like this past year, Velasco may have to wait for an injury early in the season to get picked up.

Cody Wallace: Wallace has also become another fan favorite being a seemingly improbable option to start after being scooped up by the Steelers after the final training camp cuts.

To his credit, you won’t find many players who are as feisty as Wallace. He’s got size and the tenacity to play to the whistle, a lost art among lineman. After giving up a sack on his first series against the Miami Dolphins, he got a little better.

The key word is little. Wallace is bigger but very similar to Doug Legursky. A classic overachiever, he has a limited ceiling, slow off the ball, and can’t get to the next level.

Jared Odrick easily swam over him in Week 14. 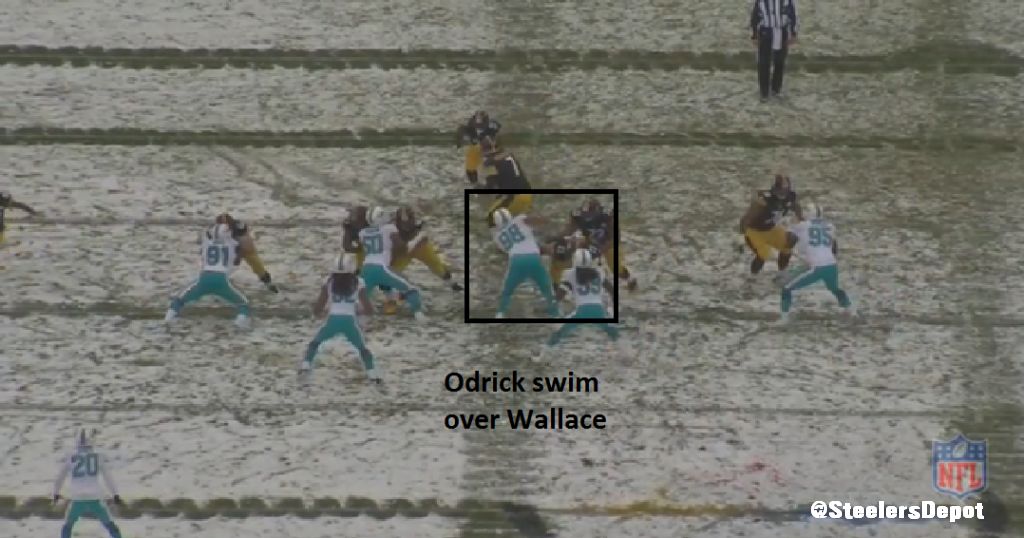 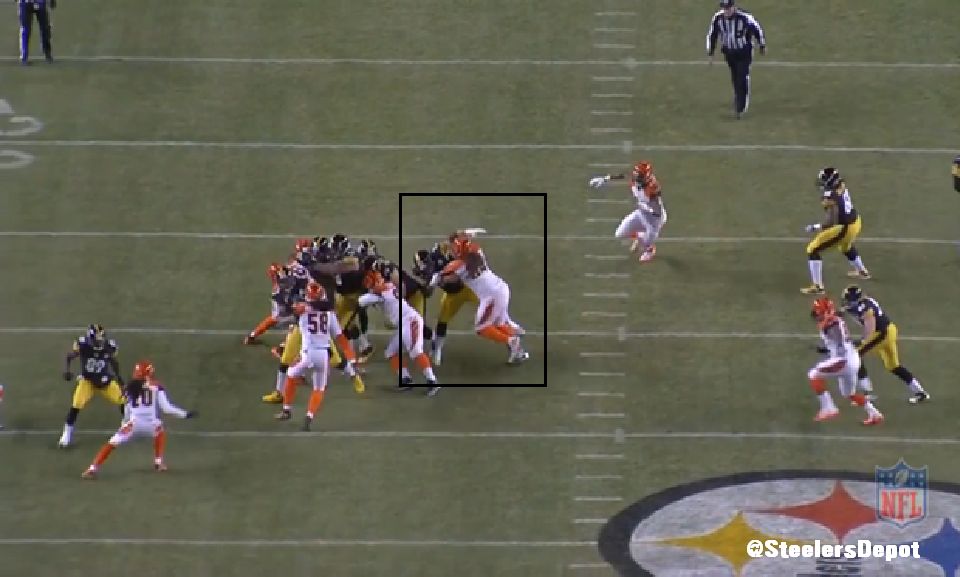 Is unable to get to the next level in either instance 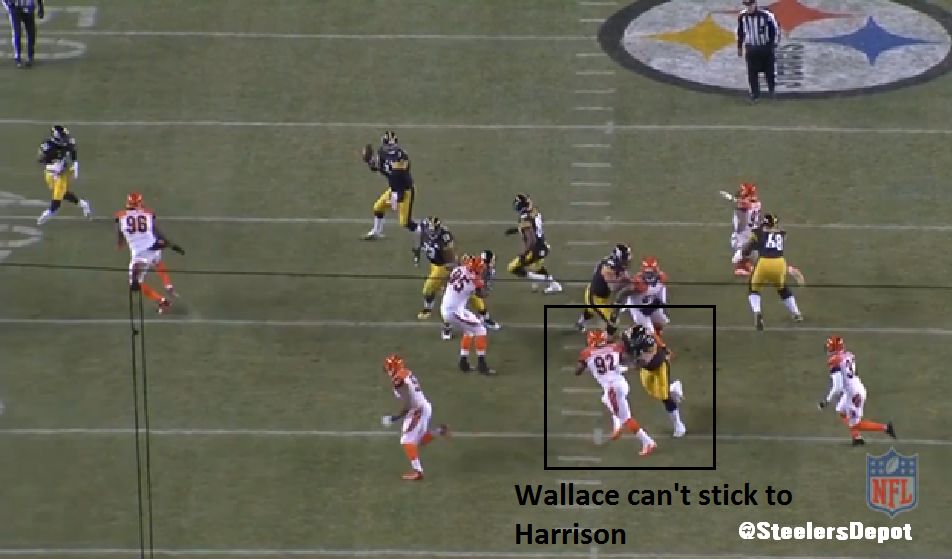 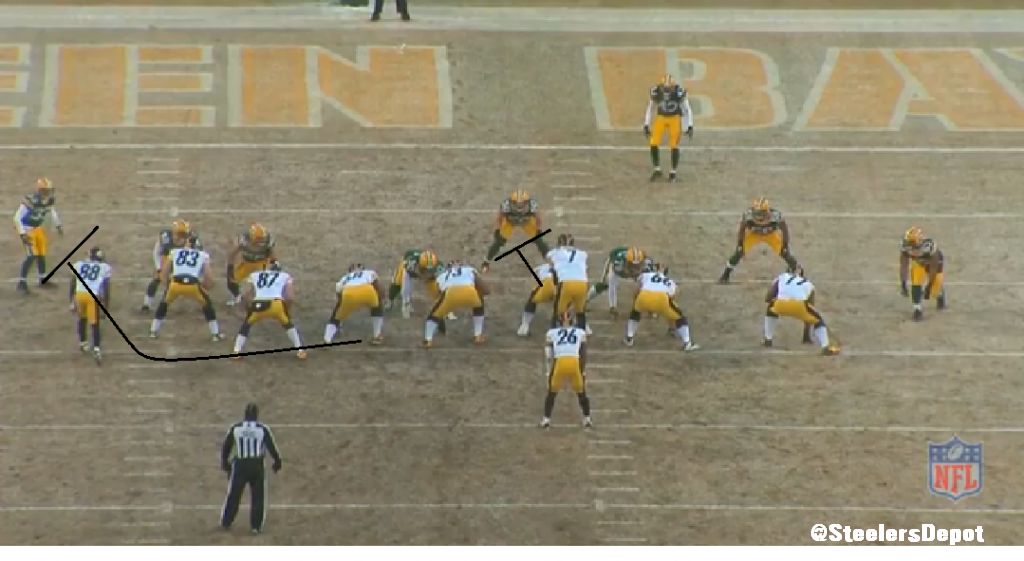 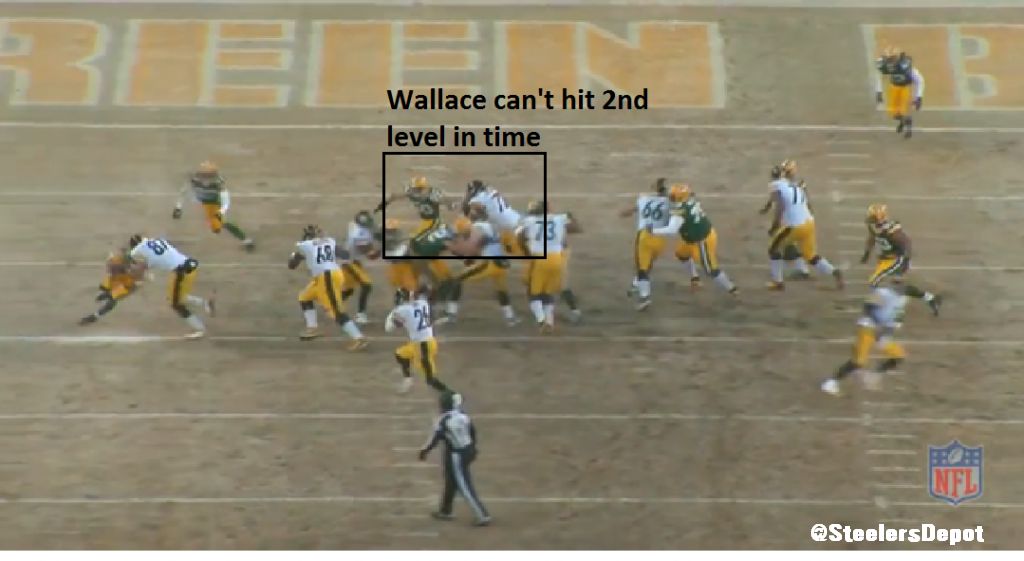 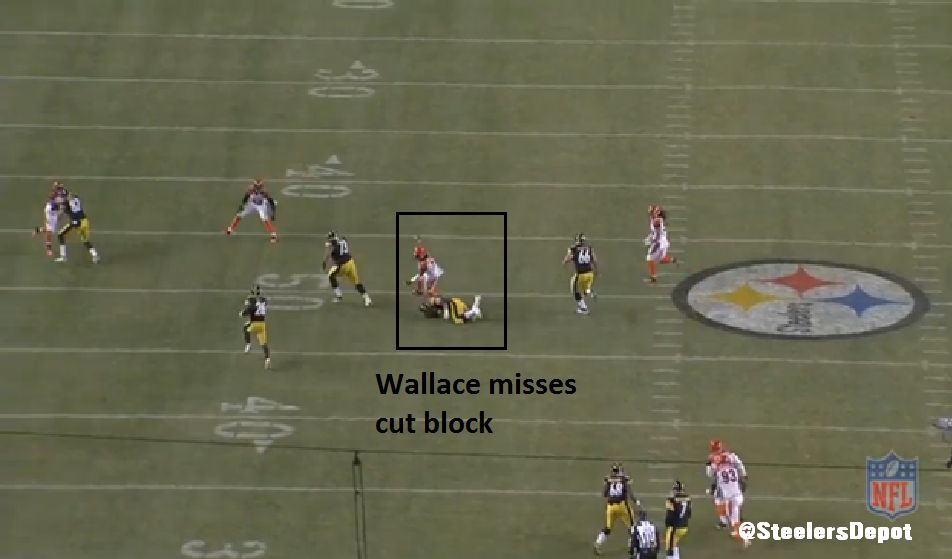 He can serve as a backup interior lineman and start in a pinch but he isn’t a long-term option. His numerous flaws will get exposed. He’s set to become a free agent but there’s a decent chance he will return on the cheap.

Eric Olsen/David Snow: Lumping these two together. Olsen was signed in late November with Snow brought up from the practice squad a few days later on December 3rd.

Olsen, 25, was active but did not see any playing time on the line. Snow, 24, was inactive for each game. He has two career starts both with the Buffalo Bills.

Snow is signed through next season while Olsen is an exclusive rights free agent, meaning the team can offer a contract without the risk of another team signing him. Both will likely compete in camp.

Chris Hubbard: Hubbard spent the season on the practice squad, drawing a futures deal in late December. He didn’t show much in the preseason and will have to be markedly better to snag a roster spot in 2014.

Nik Embernate: “Embernasty” drew buzz in training camp as a ferocious run blocker at San Diego State. He never got to show that skillset in a real game, tearing his ACL and MCL on August 2nd, spending the rest of the year on injured reserve.

He possesses some intrigue but can’t be counted on for anything until we at least get a glimpse of what he can do outside of St. Vincent College.

Bryant Browning: The former Ohio State Buckeye was signed to the team’s practice squad after Joe Long was poached by the Chicago Bears. He received a futures deal from the team after the season and will try to make an impression in camp. He’s got good size at 6’4 325.

Up Next: Defensive Lineman