It is Friday so I wanted to take time out to breakdown the math of NFL Commissioner Roger Goodell as it relates to fines so everyone is on the same page as to what cost what and where the best bargains are going forward. To make it easy on everyone, I will use pictures and caption each. Everyone ready? Here we go. 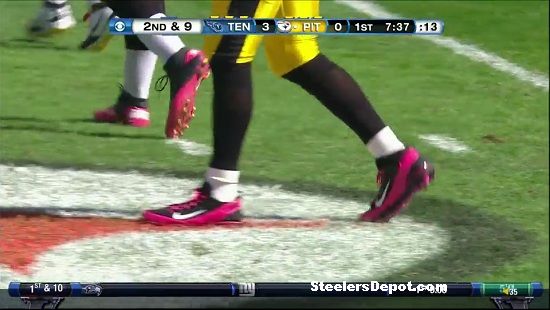 Ben Roethlisberger can wear pink shoes during the month of October and it will not cost him a dime. If he were to wear these shoes in any other month it would cost him 5K. Dan Dierdorf is also not fined for having a love afair with the big feet of Roethlisberger in those pink shoes either. I am not sure if that is only in October though. 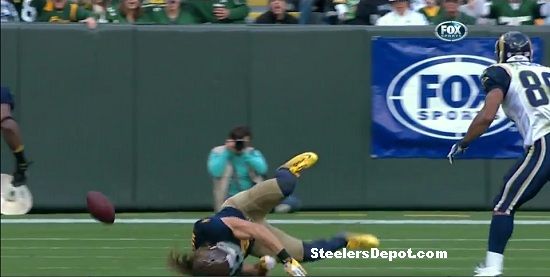 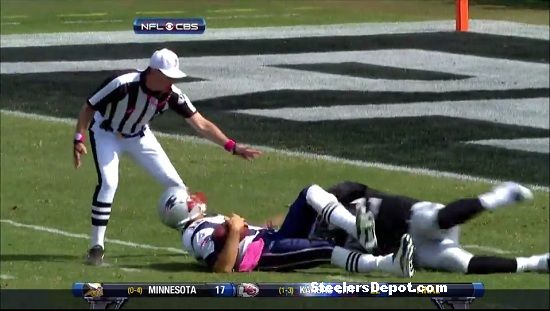 In my opinion this is the best bang for your buck as it only cost the Raiders Richard Seymour $7.5K for a chance to slam Tom Brady of the Patriots to the ground back in week 4. Perhaps that was a week 4 special and you needed a coupon. I am not positive if that same price is available to the Steelers in week 8. 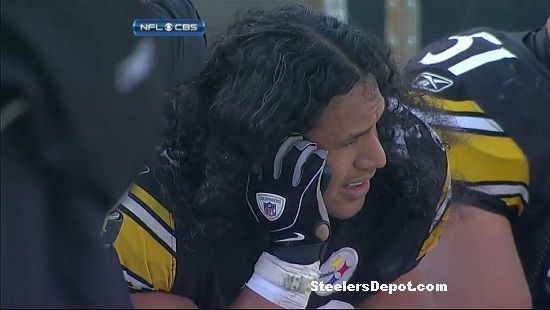 This is the worst bargain on the list as Troy Polamalu used a cell phone belonging to a Steelers trainer to call his wife and let her know he was fine after suffering a concussion. Evidently you get fined for telling a love one you are fine as it cost Polamalu 10K this past week. Polamalu could perhaps have saved that money to slam down Tom Brady in week 8 and had a little money left over for Advil and Head and Shoulders. For just 2.5K more he could slam Brady down while wearing a pair of those cool gold shoes. 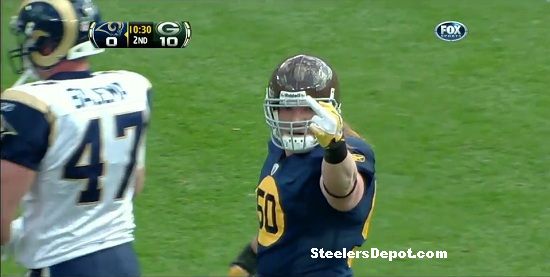 Another poor way to spend money last week was telling your teammates that they are number one. Perhaps A.J. Hawk was shooting a bird at Packers staffer who did not tell him he could wear those cool gold shoes above. Maybe he is mad he had to wear that ugly uniform. Whatever it was, it cost him 10K. 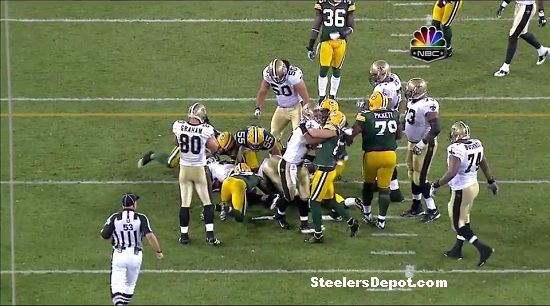 Now this Packer knows a bargain when he sees it. Veterans usually do. Charles Woodson was only fined 10K for punching David Thomas of the Saints in the gut back in week 1. I am not sure if you get the same price for punching Tom Brady in the gut, but it is worth looking in to. Woodson needs to fill in Matthews, Williams and Hawk on these sweet deals. 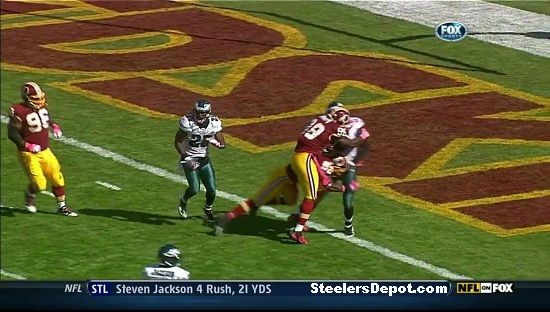 Call me crazy but Brian Orakpo got the sweetest bargain of all players fined this past week after his helmet-to-helmet hit on Michael Vick. This only cost 15K or one cell phone call while wearing gold shoes if you are scoring at home. I bet dogs everywhere are sending dollar bills to Park Avenue right now to help cover this fine. You know the best thing about this hit? You guessed it, Orakpo is wearing pink shoes. No extra charge for those in October.

I hope this helps clarify the Goodell fine math and helps players around the league get a better idea of where the bargains are.

DISCLAIMER: I did not consult with James Harrison before writing this post.